Picture: Beth Orton of Portishead looks on at band mate Geoff Barrow has problems with his equipment that forces the band to leave the stage after...

British group Portishead fear their performance at the Coachella Festival on Saturday night (26Apr08) will be "awful" - because Prince will be following them on the event's main stage.
Synth-pop pioneers Kraftwerk were initially billed to headline Saturday, but Prince was added to the line-up earlier this month (Mar08) in a bid by festival bosses to boost disappointing ticket sales.
And now the Dummy hitmakers have had to draft in extra sound engineers to make sure the pop superstar's crew don't take over the festival.
Outspoken Portishead star Geoff Barrow says, "It was gonna be us and Kraftwerk, which was amazing for us to play with Kraftwerk. Then I knew the tickets hadn't been selling well for the concert, so they put Prince in.
"Prince is gonna turn up with a 40-person entourage. With the sound men not allowing us to soundcheck, then you end up with this horrible situation where you're playing to a shed load of Americans without a soundcheck... It could be awful.
"We've actually hired another two people just to make sure the sound is good... just to fight in our corner." 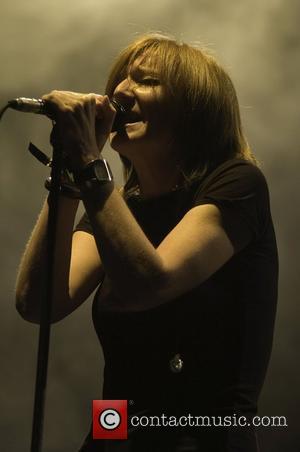 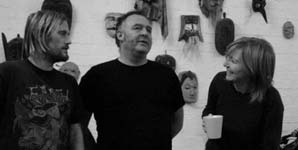 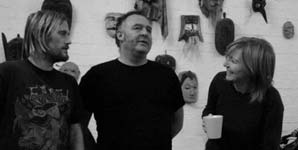