Former Fugees rapper Pras Michel's four-year-old son lives in a tiny studio apartment while he enjoys the life of luxury, the little boy's mother has claimed. 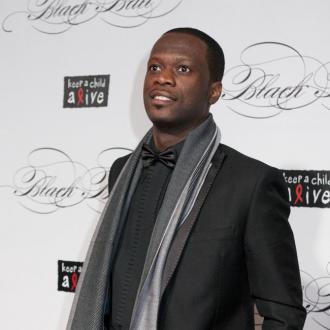 Pras Michel's four-year-old son lives in a tiny studio apartment while the former Fugees star enjoys a life of luxury, his ex-girlfriend has claimed.

Angela Severiano has taken Pras to court in order to have his child support payments for their son increased from $3,000 to $7,000 a month so she can afford a bigger property for them to live in.

According to the New York Post newspaper's Page Six column, she said in court on Thursday (24.07.14): ''This isn't about Pras. It's about my son who lives in a shoebox.

''[Pras] has been fighting against his own son's well being.''

Angela claims that she and their son, Landon, share the tiny flat where he sleeps in a converted bedroom while she makes do with sleeping in the living room.

Pras did not comment except to scream at a reporter ''Get the f**k out of my face'' following the hearing at Manhattan Family Court.

He reportedly made over $1 million last year and spends $50,000 renting homes in New York and Los Angeles.

The rapper is scheduled to testify in September about why he believes he shouldn't increase his payments.

His appearance in court on Thursday comes after he skipped the first hearing last month.