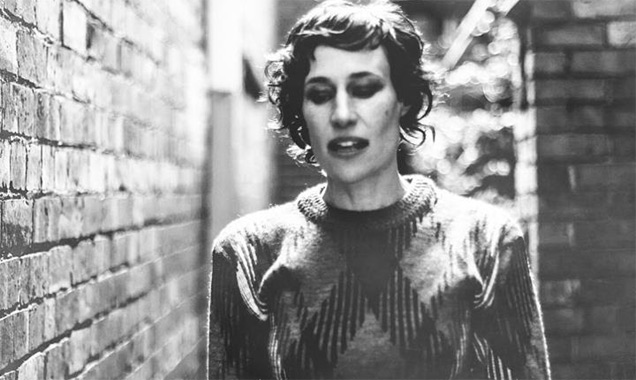 Described by Chris Johnston of The Age as "an unimaginably gorgeous song full of tiny moments", 'Brace' is a follow-up to The Wolves, Brighter Later's debut release that was feature 'Album of the Week' on both PBS and Triple R. The album was also nominated for both The Australian Music Prize and Best Emerging Artist in The Age/Music Victoria Awards.

This new track radiates a crystalline brightness, its patient but exhilarating build accentuated by subtle electronic touches initially present on The Wolves, but now at the forefront on 'Brace'. As well as the signature attention to detail in the mounting musical layers, there's an even greater symphonic element to 'Brace', which gives the air of transcendence so common to all of Kranz's compositions. Lyrically, 'Brace' is Kranz's most spacious effort yet, her argent vocals sweeping between instrumental stretches, backed by sparsely programmed drums.

The result is a thoroughly intoxicating piece of music that retains the immersive quality of Brighter Later's earlier songs, while lighting out for new territory.

Though written and produced by Kranz, 'Brace' is a more collaborative effort than usual, with most members of the full live band tracking in Kranz's home studio/converted church in Melbourne's west.

'Brace' is the first track to emerge after a busy post-release year, seeing the band play headline and support shows in 2013 in some of the country's most notable venues, including the Sydney Opera House and Brisbane's Tivoli. They played alongside Calexico and were hand-picked by Martha Wainwright to support her on her national Australian tour.

"Brace" is out now independently and through Gaga Digi and will be featured on the forthcoming second album due for release in 2015.