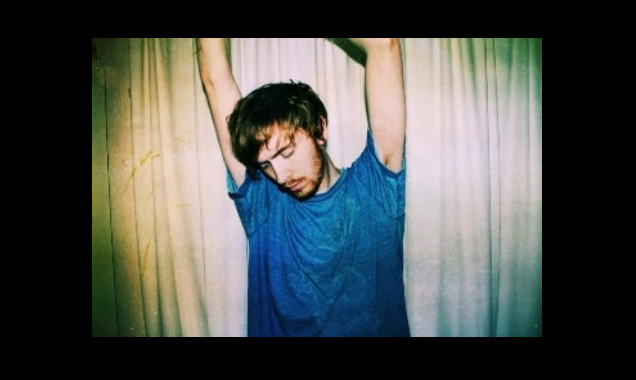 'You Should Be Feeling This Elliott' is taken from Jinnwoo's forthcoming debut 'Your Baby EP'. The track features vocals from Kyla La Grange and is produced by Noah Georgeson (Joanna Newsom, The Strokes, Devendra Banhart).  The release follows his stunning collaboration with Alasdair Roberts in the form of single and EP track 'Solo Man' and the recent release of his 'Sorrysong' video featuringCaroline Weeks on vocals.

Jinnwoo's 4-track debut 'Your Baby EP' is released on 16th June on CD and Digitally.

Following previous support slots for Alt-J, Lucy Rose, Ghostpoet and Kyla La Grange and his recent showcase at The Alternative Escape, Jinnwoo is set to play a Nest Collective show in London on 28th May . All forthcoming dates below: