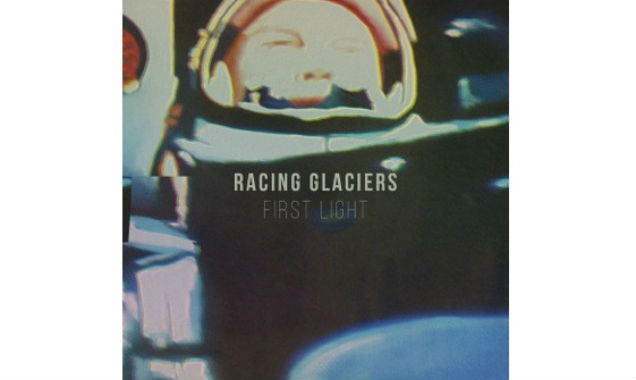 Bringing both the epic & energetic to performances & recordings, whilst delivering emotion and sophistication, Racing Glaciers are a band beginning to deliver all the right noises in 2014.  The newest installment to the band's continual rise will be brand new track "First Light" taken from their forthcoming 3rd EP "Don't Wait For Me" released on Killing Moon this summer. The Macclesfield post-rock outfit has also been confirmed for Radio 1's One Big Weekend where they'll be playing the new EP in full.

The single will also be remixed by Backstroke, amongst others.

'It's quite a personal song" explains guitarist Danny Thorpe, "it's about consciously choosing ignorance over acceptance at the end of a relationship. The 'biting your tongue' line kind of sums it up. Trying to stop that person from saying what you don't want them to say so it doesn't become real"

The 5-piece are enjoying their 2014 already, and are rapidly becoming one of the most exciting bands emerging from the UK this year.  So far this year, with the release of their 2nd EP "Ahead Of You Forever," that won countless tastemaker blog credits, the band have established themselves as a formidable prospect with a big sound to boot.  With the impact of the 2 singles taken from the EP, "New Country" & "Moths," the band have started to earn deserved support from BBC Radio 1 who have now added them to the line-up at One Big Weekend amongst other stations.