Posted in Press Releases on 17 December 2012 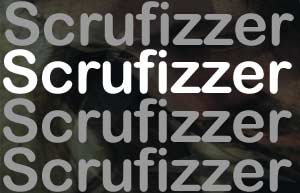 London emcee and producer Scrufizzer has had an impressive and eventful 2012, from a steady string of heavily circulated tracks to his name to a recent collaboration with Angel Haze on her track 'Werkin' Girls' and news of his first single on Ministry Of Sound - 'Rap Rave', released January 28th.

Ending the year on a fittingly high note, Scrufizzer is now pleased to announce he has been chosen by Kendrick Lamar to support him on his UK tour in January.