Performing live at Glastonbury Festival 2015 were Glaswegian synthpop trio Prides, who showcased a rendition of their third single 'Out of the Blue', originally released in 2014 and featuring on their 'The Way Back Up' album. 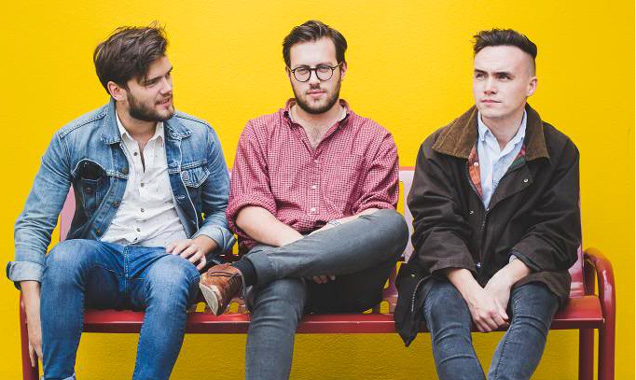