Primal Scream think Led Zeppelin singer Robert Plant is a music ''fanatic'' and admit they were ''creatively blocked'' before he leant his vocals on their track 'Elimination Blues'. 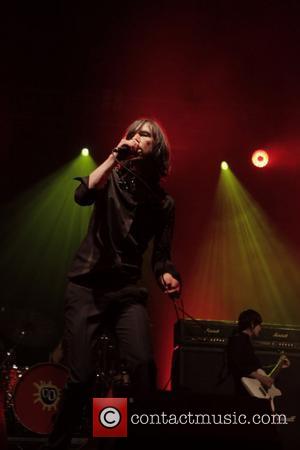 Primal Scream don't remember making one of their biggest hits.

The rockers recorded the song 'Rocks' during a particularly drug-fuelled period when they were making 'Give Out But Don't Give Up', released in 1994, but guitarist Andrew Innes doesn't remember it.

He told The Guardian newspaper: '' 'Rocks?' I didn't even know we'd written it.

''[Record company boss] Alan McGee phoned us up saying, 'You've got a great song,' and I thought: what the f**k are you talking about?''

Singer Bobby Gillespie added: ''I can definitely remember recording it.''

Bobby also said he quit the band for one night during the same period, but the rest of the band didn't even realise.

He added: ''At the time I don't think they'd have known if a f***ing nuclear bomb had landed on their heads.''

Bobby, 50, has now given up drink and drugs after he found they were affecting the sound of the band's music when they recroded 2008's 'Beautiful Future'.

He explained: ''I'd have written some of the lyrics better if I'd been a bit sharper. I know that for a fact; my thinking was a bit muddled.

''I was in a pretty bad place for quite a lot of years. I'm happier now and you can hear that in the work.''

Primal Scream's latest album, 'More Light' is released on May 13. 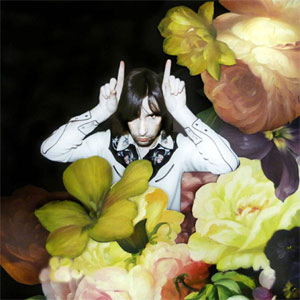 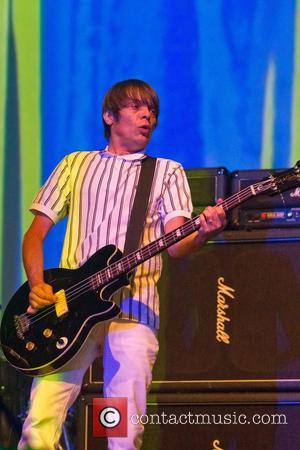