Intimate Photos Of Princess Diana And Prince Charles Up For Auction

A Collection Of Intimate Behind-the-scenes Photographs Taken During The Wedding Reception Of British Royals Charles, Prince Of Wales And The Late Diana, Princess Of Wales In July, 1981 Are To Be Offered For Auction. 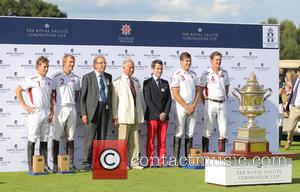 The 14 pictures, taken by official photographer Lord Lichfield, show the royal family in unguarded moments during the celebration.

Having been discarded from the celebratory album formally presented to the Prince of Wales and his new wife, the images were given to Lord Lichfield's assistant as a reward for her work and they have been kept in her private album until going on sale.

The set includes a picture of Diana and Charles on the Buckingham Palace balcony surveying crowds of well-wishers, one of Diana offering a sympathetic cuddle to a bridesmaid, and an image of Queen Elizabeth II watching the festivities on television.

In a letter of provenance accompanying the items on sale, the unnamed assistant writes, "The black and white ones were printed by me, in the dark room... within hours of the wedding. The colour photographs were printed by a trusted laboratory that did the Lichfield studio colour work. Lord Lichfield had me make up an album of black and white and colour photographs, which he presented to Prince Charles and Princess Diana to commemorate the day of their wedding. These are photos that did not go into that album."

The royal couple, parents to Princes William and Harry, divorced in 1996. Princess Diana died a year later (97) in a car crash in Paris, France, and Prince Charles is now married to Camilla, Duchess of Cornwall. 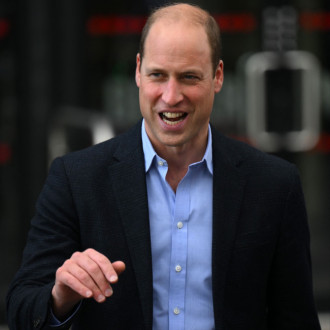 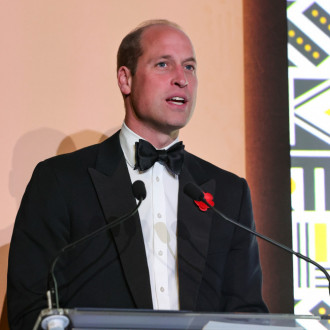 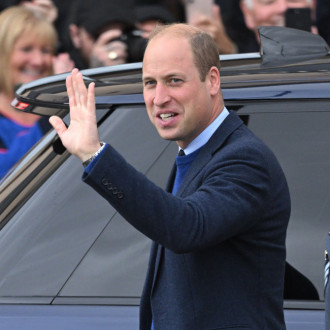