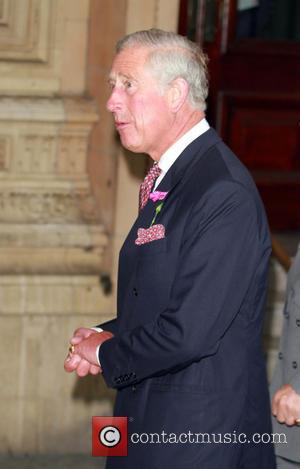 Britain's Charles, Prince Of Wales and his wife Camilla, Duchess of Cornwall have expressed their condolences to Joan Rivers' family following the legendary comedienne's death on Thursday (04Sep14).

The funnywoman, who had become unlikely friends with the royal couple, was taken off life support at New York's Mount Sinai Hospital on Thursday, a week after she stopped breathing during a routine throat procedure at a nearby clinic.

Tributes from celebrity pals and fans alike have been pouring in for the 81-year-old star following the sad news, and now Prince Charles and his wife have joined those in mourning her unexpected passing.

A statement issued by officials at royal residence Clarence House on Friday (05Sep14) reads: "The Prince of Wales and The Duchess of Cornwall are deeply saddened to hear of the death of Joan Rivers.

"Joan Rivers was an extraordinary woman with an original and indefatigable spirit, an unstoppable sense of humour and an enormous zest for life. She will be hugely missed and utterly irreplaceable."

Rivers had been among the guests at the couple's wedding in 2005.