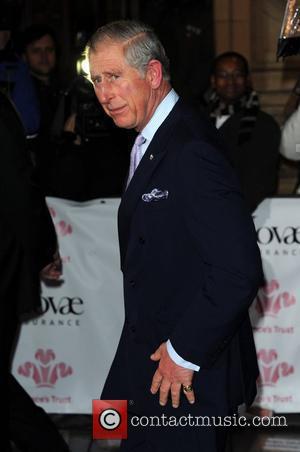 Prince Charles found himself under attack on Thursday (09Dec10) when angry students protesting against a huge rise in tuition fees targeted the British royal's car while he was travelling through London, according to reports.
The heir-to-the-throne and his wife Camilla, Duchess of Cornwall, were being chauffeured around when unruly demonstrators on the city's famous Regent Street took aim at the luxury vehicle, kicking the sides of the car, prompting the driver to speed off.
The incident was allegedly witnessed by a photographer for the Associated Press.
Representatives for the Prince's official residence at Clarence House had yet to issue a comment about the reports as WENN went to press.
Protesters clashed with riot police and smashed windows outside the British Parliament on Thursday after lawmakers approved controversial plans to triple the cost of university tuition fees in England, capping it at $13,500 (£9,000) a year.