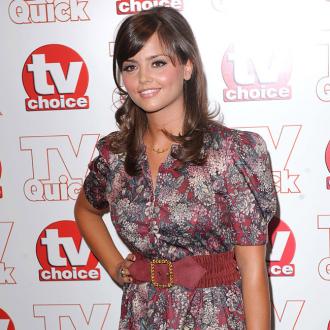 The 30-year-old royal is reported to have ''sneaked outside'' with the 'Doctor Who' star - who is dating 'Game of Thrones' actor Richard Madden - as the pair attended a charity polo match in London's Coworth Park last weekend.

A party goer told The Sun newspaper: ''From their body language it looked like they were really enjoying each other's company.

''Harry sneaked outside with Jenna. He took her by the hand and led her away from the crowd in the sponsor's tent.

''They sat alone and talked as things were winding up inside the party. It was a very flirty, very tactile encounter. She was leaning in to him and he had his hand on her knee.

''They were sitting very close, laughing lots and touching each other.''

Jenna - who plays Clara Oswald in the BBC sci-fi series - has been dating Richard since 2011, while Harry is thought to be single after splitting form his girlfriend, dancer Cressida Bonas, after two years in September.