Latin Superstar Prince Royce Is Aiming To Win Over Thousands Of New Fans After Landing The Opportunity To Open For Ariana Grande On Her Newly-announced Summer (15) Tour. The Corazon Sin Cara (Heart Without a Trace) hitmaker is preparing to release his first English-language album later this year (15) and now he is getting the chance to share his new material with a wider fan base.

Royce will join Grande on the 40 additional North American dates of her The Honeymoon Tour from 16 July (15), when the second leg kicks off in Tampa, Florida.

She started the original run of concerts in February (15) with British boy band Rixton and Norwegian DJ Cashmere Cat as her support acts. 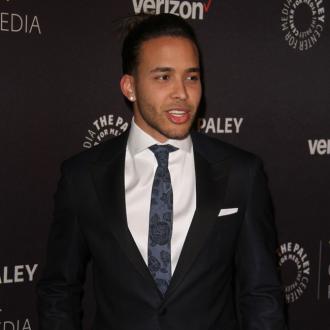