Musician And Harp Maker Victor Salvi Has Died At The Age Of 95. 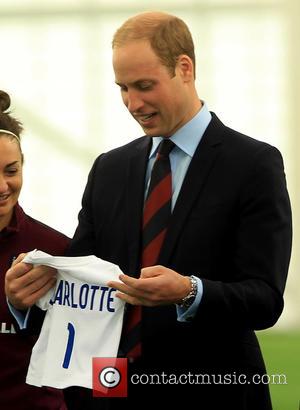 The harpist passed away on 10 May (15) in Milan, Italy, according to the New York Times.

Salvi was best known for creating harps for world-renowned musicians, and in 2006, he presented British royal Prince Charles with his own instrument, named the Prince of Wales harp, which was strummed at his son Prince William's wedding in 2011.

Salvi began playing the harp as a child and went on to perform with the New York Philharmonic and the NBC Symphony Orchestra.

He launched Salvi Harps in 1956 and established the Victor Salvi Harp Museum in Piasco, Italy in 2006.