The Duke Of Cambridge wasn't given the royal treatment on a recent American Airlines flight, he was spotted in the cheap seats. 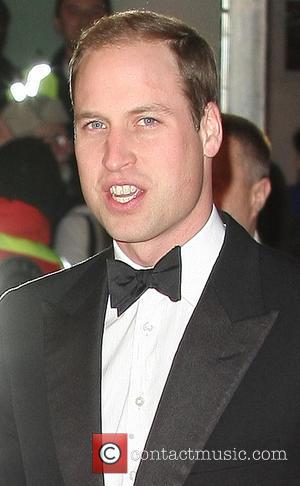 Prince William is quite the frugal royal.

The Duke of Cambridge doesn't always act or get treated like the heir to the throne.

William shocked fellow travellers when he decided to fly coach on an American Airlines flight on Sunday (May 4th) after attending Guy Pelly's wedding in Memphis this past weekend.

The prince was spotted at a window seat on the flight, which was travelling from Memphis to Dallas as part of his trip back to London, by TV reporter Eli Ross.

Although the 31 year-old royal family member was joined by his younger brother, Prince Harry, at the wedding, he seemed to be making this journey solo.

Prior to boarding the aircraft, Ross also shared another snap of William, with the caption: #"PrinceWilliam leaving @AmericanAir Admirals Club at #DFW. Headed to gate."

The prince left the US to be reunited with his wife, Kate Middleton, and their child, George, one day after watching his good friend tie the knot with Elizabeth Alleen Wilson, the granddaughter of the Holiday Inn Hotel founder.

The ceremony took place the Memphis Hunt and Polo Club on Saturday evening (May 3rd), and as William and Harry arrived, they were ushered into white garden seats in the venue garden.

MORE: Who Is Guy Pelly?

"The bride arrived in a classic blue Thunderbird just before the 6 p.m. ceremony began," the source told E!News. "A boys' choir performed along with a cello ensemble. Lizzie looked beautiful in a jeweled dress with a sheer overlay and a crown of white flowers in her hair."

Once the pair were announced man and wife, the source says the two royal brothers "overjoyed," for their friend, "they were all hugging each other and shaking hands."