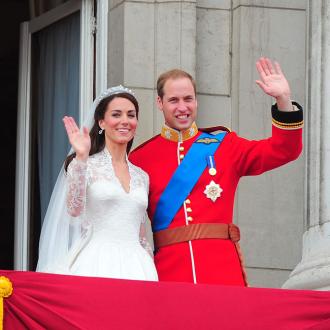 Prince William helped Duchess Catherine's hairstylist get her ready on their wedding day.

The British royal couple tied the knot in a lavish ceremony on April 29, 2011 and the duchess - formerly known as Kate Middleton - opted for a demi-chignon with loose curls before switching up her look for the reception with her signature style, but her hairstylist Richard Ward needed help to make her look like a fairy tale princess, especially when it came to moving a 500-year-old mirror he needed to complete his work.

Ward told PEOPLE magazine: ''I wanted to show Kate the back of her hair [getting ready at Clarence House for the evening party] and I was struggling to walk with this 500-year-old mirror, and he just said, 'Let me give you a hand,' and I said, 'No, no, honestly,' but he took one end and I've got the other and we're shuffling along with this mirror - he's great, he really is.''

The Duke and Duchess of Cambridge celebrated their ninth wedding anniversary during the coronavirus crisis on Wednesday (29.04.20), and to mark the occasion they shared a snap of their special day on their official Instagram account.

It was captioned: ''Nine years ago today - thank you for all your lovely messages on The Duke and Duchess of Cambridge's wedding anniversary!''

It comes a week after the couple - who have Prince George, six, Princess Charlotte, four, and Prince Louis, two - celebrated their youngest child's birthday during the global health crisis.

A set of new photos taken by his mother were released showing the tot having fun while creating a colourful piece of art.

The photos were published on Prince William and Duchess Catherine's Twitter account on April 22 along with the caption: ''Sharing a sneak peek of Prince Louis's handiwork ahead of his second birthday!

''We are pleased to share images ahead of Prince Louis's second birthday tomorrow, taken by The Duchess this April.'' 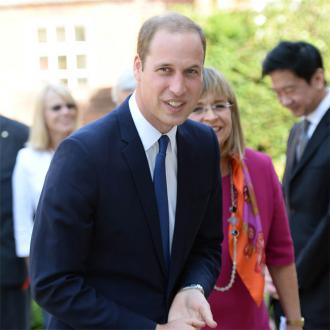 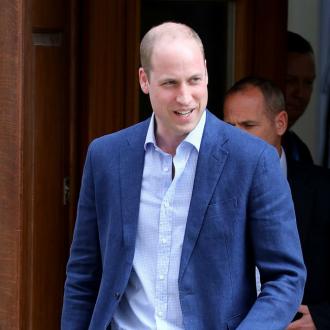 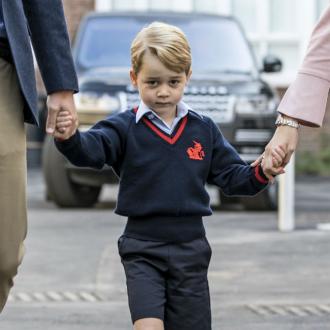 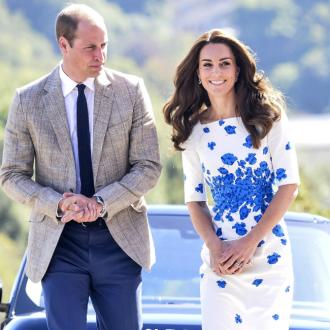 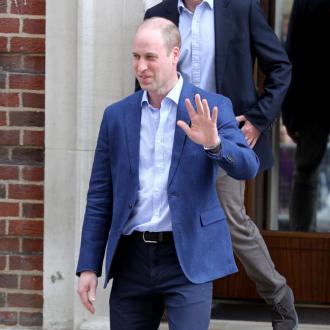