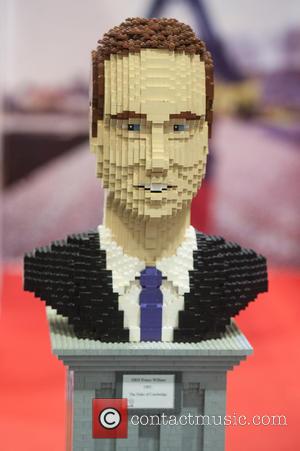 British royal Prince William penned a heartfelt letter to the widow of Jacintha Saldanha, the nurse who killed herself after falling victim to a radio hoax in 2012.

Two Australian radio Djs made a prank call to a London hospital in December, 2012 when William's wife, Catherine, Duchess of Cambridge, was being treated for severe morning sickness during her first pregnancy, and they fooled staff into revealing details about her condition over the phone.

Saldanha, the nurse who took the call, hanged herself three days later, and her widower Ben and their two children have now revealed that Prince William personally reached out to them with a letter of condolence in January, 2013, three weeks after her death.

The handwritten note, obtained by Britain's Mail on Sunday, reads, "I just wanted to write on behalf of Catherine and myself to say how sorry we were to hear about Jacintha. It is unbelievably sad and we both extend to you and your family our deepest condolences. It must be a very difficult time for you with many questions and thoughts, but we both pray that things will get easier for you.

"We were both very shocked to hear about Jacintha, and have been thinking about her a lot recently. Many of the nurses in the hospital spoke highly of her and I'm sure you know how great a nurse she was. Jacintha, and her colleagues, looked after us both extremely well, and I am just so sorry that someone who cared for others so much found themselves in such a desperate situation...

"This letter comes with my thoughts and prayers to you all. With my condolences, William."

Sarah, Duchess of York and Princesses Beatrice and Eugenie of York also wrote a note to Saldanha's daughter.

The hoax call was made while the Duchess of Cambridge was pregnant with Prince George. In September (14), the royals announced they are expecting again.