The 76-year-old singer lost his wife Linda to cancer last year, and after almost one year of mourning the 'Sex Bomb' hitmaker has now moved on as he has reportedly started dating Priscilla Presley - who is the former partner of the late Elvis Presley - and has ''enjoyed'' her company over recent weeks.

Speaking to The Sun newspaper about the 'The Voice UK' judges love life, a source said: ''Tom has had a tough year following the death of Linda, but he has enjoyed Priscilla's company. 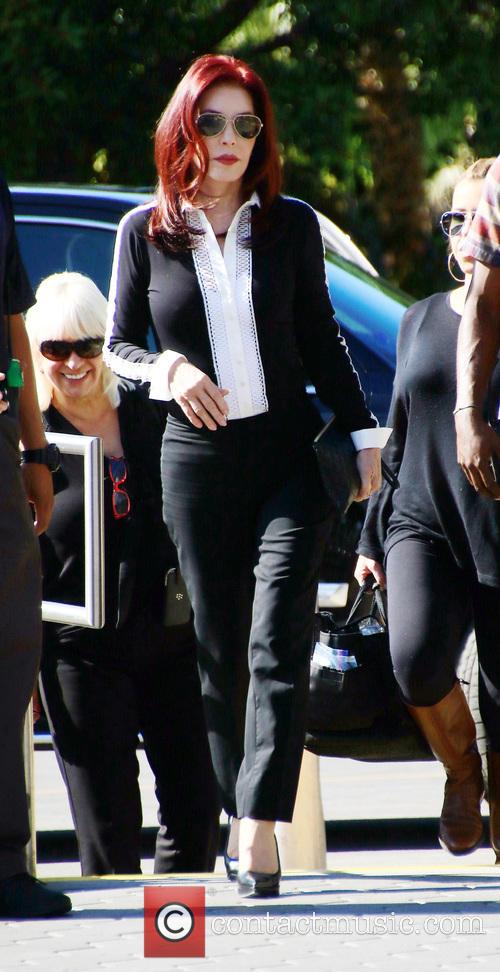 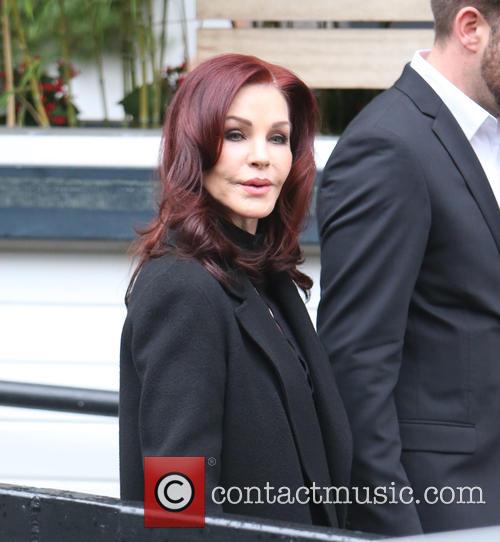 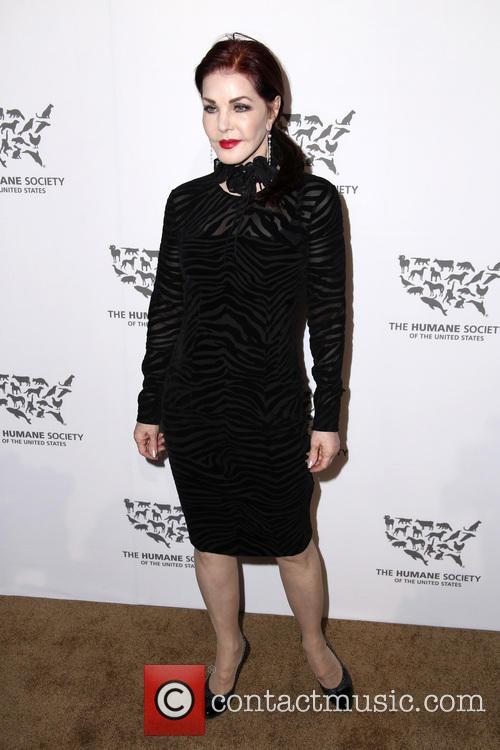 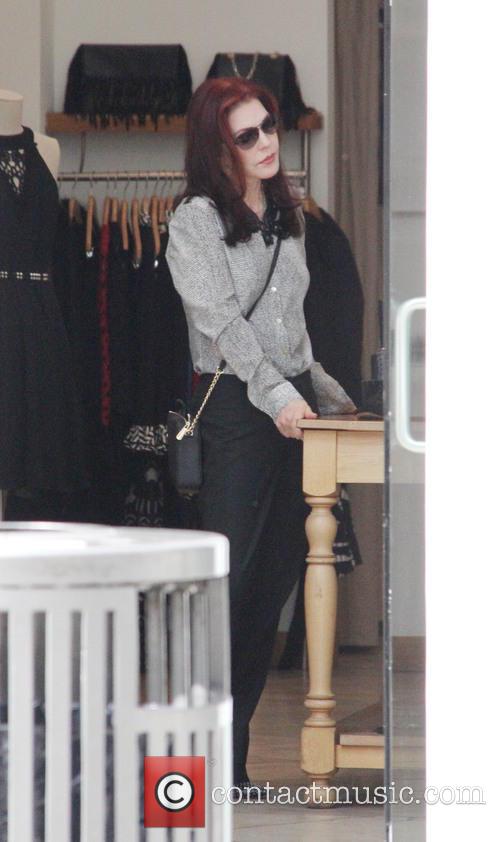 By Stephanie Chase in Music / Festivals on 30 October 2015

Apparently the King used to insist on carrying his own set of cutlery.

Priscilla Presley has revealed that her former husband Elvis was a bit of a germophobe, who used to carry his own set of cutlery. Appearing on ITV’s 'Jonathan Ross Show', the 70 year old also said that she believes the King would still be making music, if he was alive today. 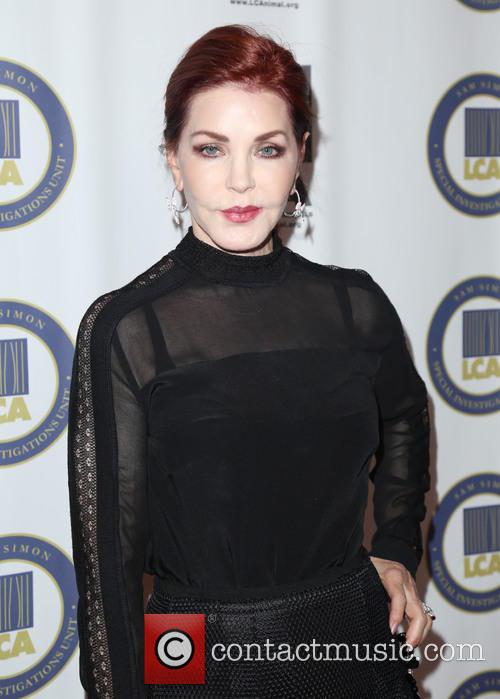 Priscilla Presley has been revealing secrets about her former husband Elvis. 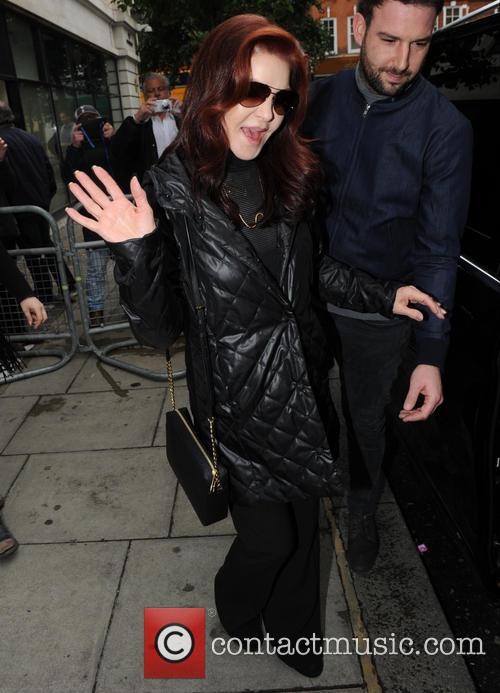 By Holly Williams in Lifestyle / Showbiz on 22 October 2014

The young photographer who snapped Elvis at 21 dies aged 85.

Legendary Elvis Presley photographer Alfred Wertheimer, whose highly-publicised snaps of the star on his rise to fame, passed away on Sunday (October 19th 2014) aged 85.

One of the world's most famous celebrity snappers was announced to have died in his apartment in New York last week from natural causes according to a statement issued by Chris Murray, owner of the Govinda Gallery in Washington DC where much of his work surrounding music phenomenon Elvis Presley resides.

Elvis Presley continues to be remembered and celebrated long after his death, and on Friday, 29 November, the King of Rock & Roll was honoured yet again at the Rock and Roll Hall of Fame and Museum in Cleveland, Ohio. Featuring a number of personal items loaned from Graceland, his Memphis mansion and now a permanent museum dedicated to Elvis, the new exhibit looks to pay tribute to Elvis and show off some of his more extravagant tastes and hopefully some things that will be new to a number of fans.

Elvis has had a long association with the R&RHoF

Inducted into the Rock & Roll Hall of Fame in 1986, Elvis' posthumous association with the organisation has been a regular occurrence, with the current exhibition the latest in a long succession of exhibits honouring the King. The opening of the exhibit came in tandem with the launch of Elvis Presley Enterprises, the new company set up to manage all of the late icon's business assets, including Graceland, and to conduct business on his behalf. The company was founded by his widow, Priscilla Presley.

Kenneth Williams' famous quip "Infamy! Infamy! They've all got in for me!" has been named as the funniest line in movie history.

He uttered the words as Julius Caesar in the 1964 film Carry On Cleo.

Coming second in the poll for Sky Movies Comedy, which quizzed 1,000 film fans and critics, is the line "He's not the Messiah, he's a very naughty boy" from the Monty Python film The Life of Brian.

And apparently the third funniest words uttered in a film are the exchange between Robert Hays (Ted Striker) and Leslie Nielsen (Dr Rumack) in the 1980 hit Airplane! After Hays said "Surely you can't be serious" Nielsen quipped back "I am seriousand don't call me Shirley".

Other films with one-liners making it into the poll's top ten are lines from the slapstick comedy films Dumb and Dumber, There's Something About Mary and The Naked Gun.

4) "Remember you're fighting for this woman's honour, which is probably more than she ever did." Groucho Marx as Rufus T Firefly - Duck Soup (1933)

6) "Do you have a licence for your minkey?" Peter Sellers as Inspector Clouseau - The Return of the Pink Panther (1975)

8) "Gentlemen, you can't fight in here. This is the War Room." Peter Sellers as President Merkin Muffley - Dr Strangelove (1963)

9) "Nice beaver! Thank you. I just had it stuffed." Leslie Nielsen as Lt Frank Drebin and Priscilla Presley as Jane Spencer - The Naked Gun (1988)

10) "When I met Mary I got that old-fashioned romantic feeling where I'd do anything to bone her." Jim Carrey as Lloyd Christmas - Dumb and Dumber (1994)

Elvis 'didn't get the recognition he deserved' 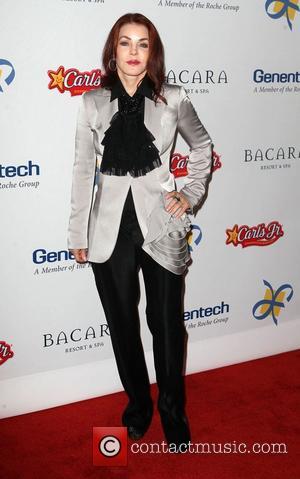 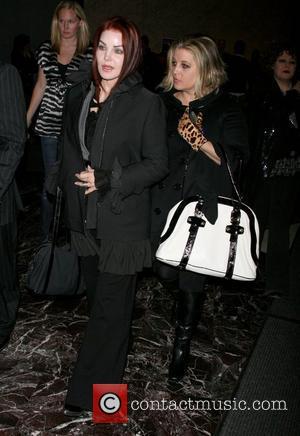