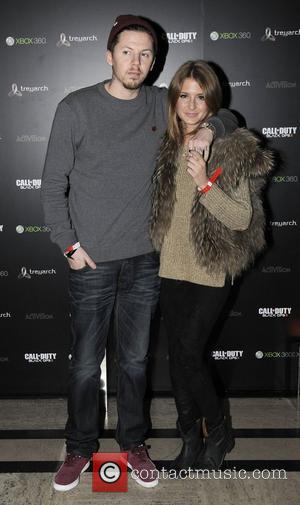 Professor Green has been accused of being involved in a hit and run incident, with the London rapper believed to have rammed into the back of a pensioner's car before driving off.

According to The Sun, Pro. Green, real name Stephen Manderson, was involved in a collision with a 67 year-old's Vauxhall Vectra, causing £800 worth of damage to the car before driving off in his offending Mercedes Benz, which was a loan car. Albert Stanford - the Vauxhall's owner - is accusing the star of causing the damage and he told the paper, "It made a loud smash. But by the time I got my dressing gown on and went down, they had driven off.”

Stanford claims that the chart-topping rapper urban artist did eventually call him, but rather than exchange insurance details they got involved in a rather heated argument instead, which Stanford says was started when the rapper refused to hand over his details. Mercedes have since confirmed that the rental car being used by Green at the time had been returned undamaged, although they did mention that the incident "is being looked into.”

A spokesman from the Metropolitan Police told The Sun that the suspected crash "is being treated as a fail-to-stop collision.”