Prunella Scales Has "Sort Of Alzheimer's," But Fawlty Towers Star Lives Life To The Full

The 81 year-old English actress describes her condition as "a nuisance."

Actress Prunella Scales and her husband Timothy West have revealed that the Fawlty Towers star is suffering with a condition similar to Alzheimer's. The acting couple have narrated and starred in an upcoming documentary about the canals of Britain, navigating the waterways on a narrowboat and sharing one of their big passions with More 4 viewers. Prunella & Her Husband Tim West Will Appear In An Upcoming Documentary About Britain's Canals. 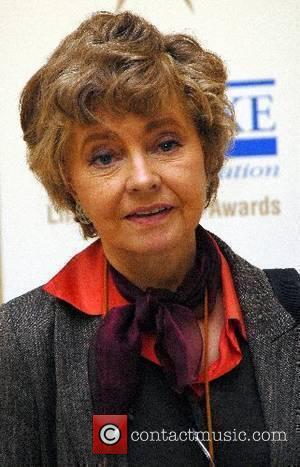