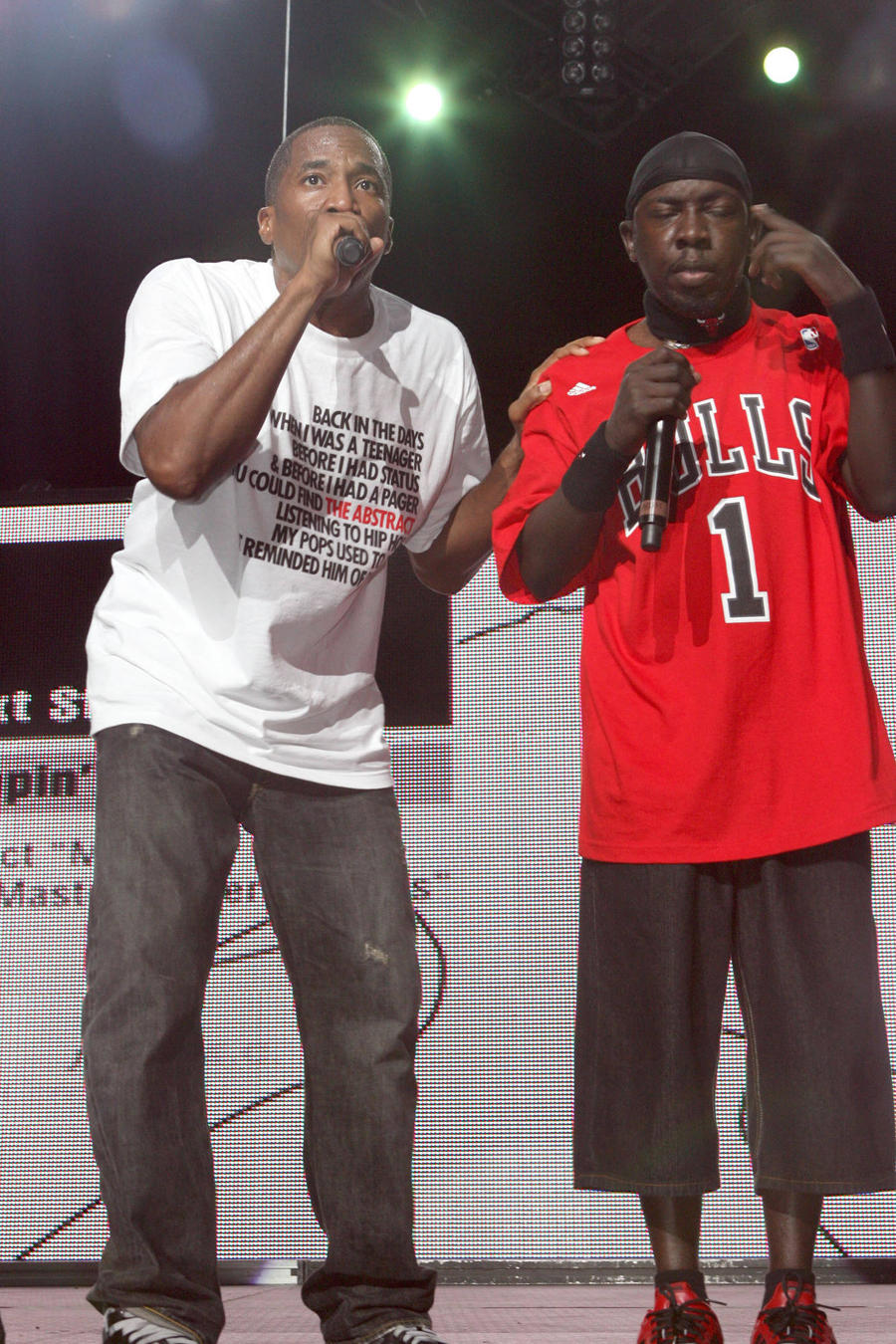 The iconic rapper passed away at the age of 45 on Tuesday (22Mar16) from complications related to diabetes, and on Saturday night (26Mar16), Q-Tip took to his Apple Music programme, Abstract Radio, to present a show entirely dedicated to his beloved friend.

Q-Tip teased the show on Instagram early Saturday, promising fans the episode would feature "vintage rare live performances from A Tribe Called Quest, with special artist testimonials honoring the life and legacy of the five-foot assassin (Phife) with the roughneck business."

When Abstract Radio aired, Q-Tip played remixes from the 2015 reissue of People’s Instinctive Travels and the Paths of Rhythm, and included tributes from some of today's biggest hip-hop stars, including Outkast's Andre 3000 and Big Boi, Kendrick Lamar and Chuck D.

Kendrick said that growing up, he exclusively listened to gangster rap and Tribe's 1991 album Low End Theory, noting Scenario is his favourite song of all time.

When news of Phife's passing surfaced on Wednesday (23Mar16), the Alright star remembered the rap legend by dedicating his show in Sydney, Australia to Phife. And during the concert, he asked audience members to hold up their cell phones and light up the atmosphere in tribute to the late musician.

"Today, we lost one of the pioneers in hip-hop, by the name of Phife Dawg," Kendrick told the crowd. "Right now, ain't nobody cheering about me (sic). We're gonna give it up for him, for allowing me to do what I'm doing on this stage right here, right now, today."

He then led fans in a chant of "Phife Dawg", before adding, "Forever hip-hop, we gonna be alright (sic)." 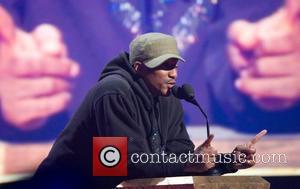