Queen Latifah: 'I Drank Alcohol To Numb Myself After Carjacking Drama' 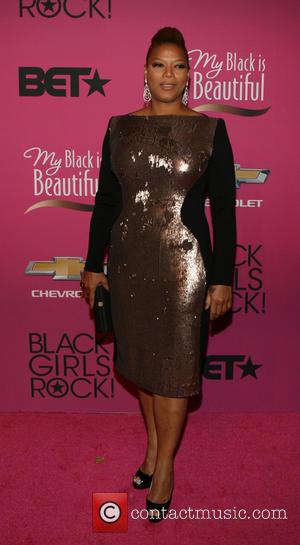 Rapper, actress and Tv personality Queen Latifah has stunned fans by revealing she turned to excessive drinking in order to cope with a violent carjacking incident in 1995.

The Chicago star is famous for her upbeat persona, but she admits she hasn't always been the life and soul of the party - a personal tragedy and a robbery two decades ago turned her into a mess.

First her older brother, Lancelot, died in a motorbike accident in 1992 and then three years later Latifah became the victim of a terrifying carjacking, during which a friend was shot and barely escaped death.

The Grammy-winning singer tells Good Housekeeping magazine, "(I was) drinking a bunch of alcohol, numbing myself. Every day I would be faded, like a painting that's just not vibrant, whose edges are dull. I wasn't living my full life."

But years later, Latifah has overcome her battle with alcohol and instead of turning to liquor to cure her woes, she focuses on "accentuating the positive" in her life.

Latifah is currently the host of her own talk show in the U.S.