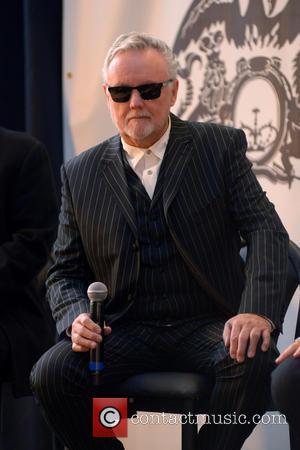 Queen icon Roger Taylor is eager to expand the band's collaborations with Adam Lambert by recording new music with the singer.

The former American Idol star has been touring with the British rock group as their frontman since 2012 and they are set to kick-off a European trek in January (15).

Taylor is looking forward to the upcoming shows and admits he is hoping Queen and Lambert can further their professional relationship by hitting the recording studio together, too.

He tells Billboard.com, "I think it would be a very interesting experiment. It would be nice to just go in and see what came out. I don't know if it would be an album or anything, but I think it's too good a marriage to just let it go at touring.

"I'm sure we'll do something. His voice is so extraordinary, and it's a beautiful instrument. I think it would be nice."

Lambert was brought in as the latest replacement for late frontman Freddie Mercury, who died in 1991.