R&b Singer R. Kelly Is Under Investigation By Labour Officials In Illinois For Allegedly Failing To Pay His Elder Brother For Working As His Personal Assistant And Driver. 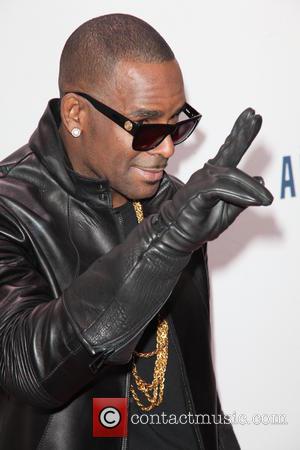 The Ignition hitmaker employed his sibling Bruce in March (15) and they are said to have made a verbal agreement for him to be given $700 (£400) a week, but Kelly is accused of making him work overtime without pay.

Bruce claims he spoke to his brother about the issue, but the matter remained unresolved even when he threatened to quit three months later, according to TMZ.com.