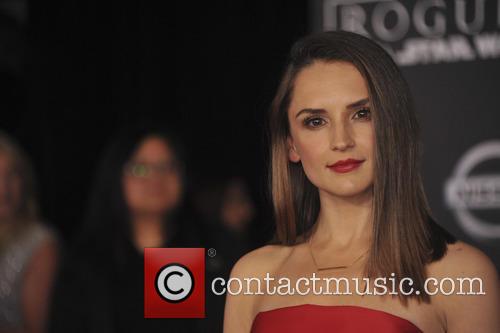 Congratulations to Rachael Leigh Cook and Daniel Gillies who are expecting their first child.

Rachael Leigh Cook, the star of Perception, is pregnant with her first child and will give birth in the fall. She and Vampire Diaries star husband Daniel Gillies confirmed the happy news to Us Weekly.

"I've been hiding my rapidly growing bump while shooting but this kiddo is vying for screen time," Cook joked, "We clearly have a future actor on our hands." Cook is currently shooting the second season of her show Perception. Meanwhile Gillies quipped, "A lot of people are asking whether I'd prefer a boy or a girl. In truth, it doesn't matter to me - I just can't wait to meet little Keanu RoboCop." Though the actor is best known for the Vampire Diaries, though he's signed up to star in The CW's spinoff The Originals which will also star Joseph Morgan and Claire Holt.

Cook and hubby Gillies tied the knot in August 2004 and have a strong working relationship together, as well as a romantic one. They collaborated on the Showtime movie Broken Kingdom, which will premiere on Wednesday May 15 at 8pm. 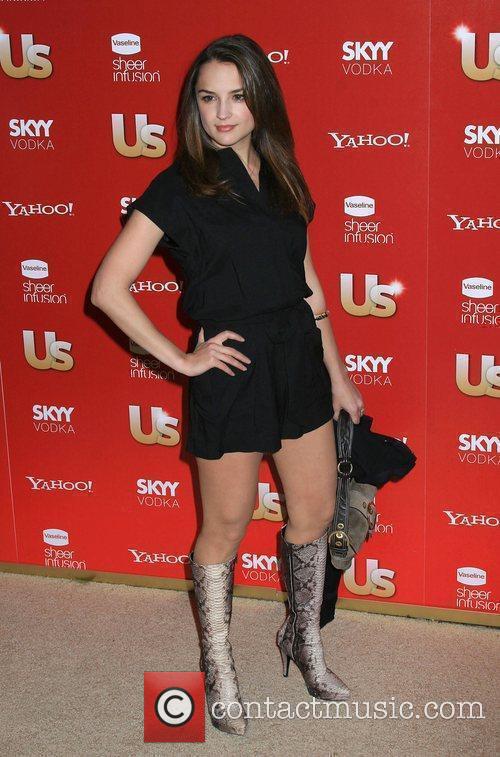 By Jesse Hassenger
Very Good
After watching the postmodern teen-detective stars of Brick and Veronica Mars, reviving Nancy Drew, girl detective, might seem a redundant, backwards task. The trailers for this project appeared in line with those expectations, casting Nancy in what looked like a snarky, reductive fusion of The Brady Bunch Movie and Mean Girls: the '50s-style sleuth adrift in cynical modern (which is to say, imminently outdated) high school.

By Max Messier
Weak
Forget Get Carter. Instead... get me a cup of coffee.

What the hell has happened to all good American action movies? Did I unknowingly miss a meeting somewhere? When did all of the bad-ass, kicking butt and taking names, gun-toting, crazed, vengeful characters of the 1980s -- from such films as Commando, Cobra, Predator, Raw Deal, First Blood -- suddenly turn into innocent, compassionate, sensitive, teary-eyed knuckleheads. The only place to turn these days for an honest action film is towards the East -- and I don't mean New York City.

By Christopher Null
Terrible
No matter how large your crush on Rachael Leigh Cook might be, do not see Tempo. It'll ruin your image of her forever. In this pathetic film, Cook is an oblivious American inexplicably brought to Paris to work in an ultra-luxe jewelry shop -- which is in the midst of being cased by a young robber (Hugh Dancy) and his geriatric girlfriend (Melanie Griffith). Love triangle develops, and robbery goes badly (we see it's aftermath, Reservoir Dogs-style, in the first scene). Unfortunately, Tempo needs to up its body count by at least three, and in the first 10 minutes of the film, to merit anything beyond a "you must avoid this film!" rating.

Cook Fights Back Over Body Image