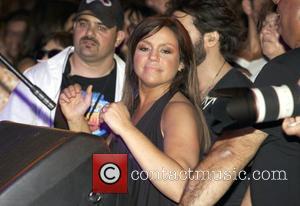 Rachael Ray, the US television personality and celebrity chef, has admitted that she was approached to become a contestant on 'Dancing with the Stars', but chose to turn down the offer. The 42-year-old, who hosts her eponymous talk show and lifestyle program, told USA Today, "You know, they have invited me. Bless their heart. I like to dance in my socks around my dining room where no one's judging me".
As well as her talk-show work, Ray is also the author of numerous cook books, as well as being the host of several food programs, most notably, '30 Minute Meals' and 'Rachael Ray's Tasty Travels'. However, despite being a health conscious food guru, Ray doubted whether she's in good enough shape to appear on the hit dance contest, saying, "Even though I took up running a year ago after my throat surgery, there's no way I could ever be fit enough to shake my body in those bits of costumes."
Although the 42-year-old rejected the offer to appear on the show, 'Dancing with the Stars' has a habit of casting chefs, with both Rocco Despirito and Mark Decascos having strutted their stuff in the past. 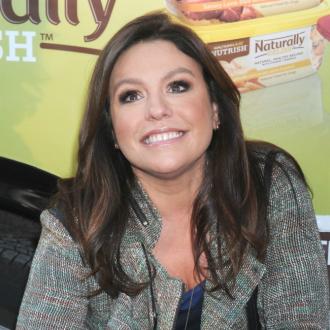 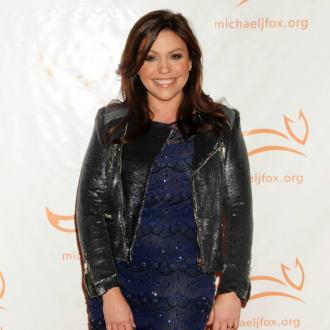 'We're all okay': Rachael Ray insists she and her family are fine after horror fire 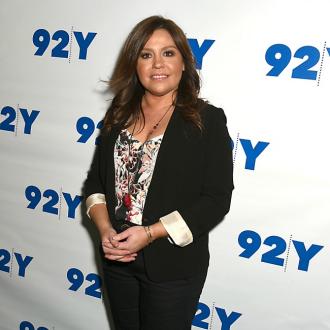