Rachel Bilson has joked her baby daughter Briar may end up becoming a gymnast because she wriggles around so much.

Rachel Bilson thinks her baby daughter will be a gymnast.

The 34-year-old actress has joked 11-month-old Briar Rose, whom she has with her partner Hayden Christensen, may end up competing in the acrobatic sport internationally if her constant crawling and wriggling around is anything to go by.

Speaking to PEOPLE magazine, she said of her little bundle of joy with a giggle: ''She's very busy. Literally, she might be an Olympic gymnast next month. She's crazy.''

The 'Hart of Dixie' star and her beau Hayden recently revealed they named their daughter after Rachel's favourite Disney character in 'Sleeping Beauty.'

Hayden, 34, explained last month: ''There's a Disney reference there I suppose. The original Sleeping Beauty is called Briar Rose. Rachel - we both love Disney - but Rachel especially was very keen on the name.''

Meanwhile, a source previously claimed the couple, who have been dating since 2007, were ''so excited'' about starting off their brood with a little girl.

They said at the time: ''She's so excited to be having a baby girl. She's wanted it for a long time and is going to be an amazing mom. Everyone is ecstatic for her.'' 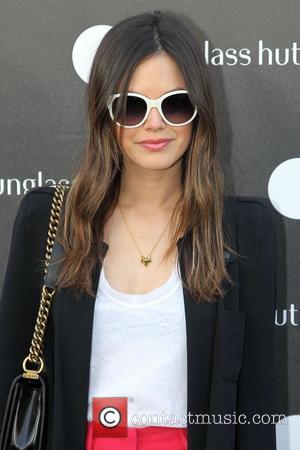 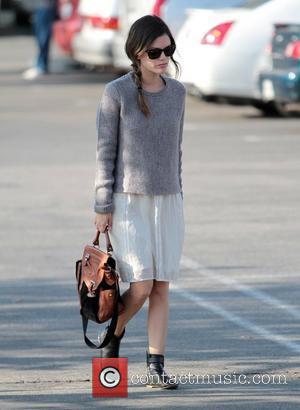