Rachel McAdams will star opposite Benedict Cumberbatch in ‘Doctor Strange’.

Rachel McAdams has joined the cast of Doctor Strange. The 36-year-old Canadian born actor, best known for her roles in The Notebook and True Detective, confirmed her casting whilst appearing at the Toronto International Film Festival on Monday (14th September). Rachel McAdams at the New York premiere of Southpaw in July 2015.

“I’m going to go do Doctor Strange,” McAdams revealed, as The Wrap reports. “A Marvel psychedelic comic with Benedict Cumberbatch. I’m really looking forward to that.”

McAdams will be starring opposite Benedict Cumberbatch in Doctor Strange. Cumberbatch is playing the title role. Tilda Swinton and Chiwetel Ejiofor have also been cast in the Marvel film; Swinton as The Ancient One and Ejiofor as Baron Mordo. Mads Mikkelsen, who recently appeared in Rihanna’s ‘B**ch Better Have My Money’ music video, is also in talks with the film’s producers. He is slated to play the villain.

Scott Derrickson is directing the film. Derrickson is best known for his involvement in horror films including writing and directing Sinister and The Exorcism of Emily Rose.

Doctor Strange centres on a former neurosurgeon who, after being involved in a car crash, loses the use of his hands. He soon rises to be the most powerful magician in the universe and helps protect the world against supernatural threats.

McAdams was at the TIFF for the screening of her latest film, Spotlight. Based on true events, Spotlight centres on a group of Boston Globe journalists who uncovered the Boston Catholic sex abuse scandal. She stars alongside Stanley Tucci, Mark Ruffalo and Michael Keaton. The film is set to be released on 6th November 2015 in the US and 29th January 2016 in the UK. 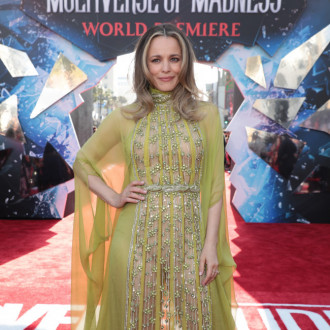 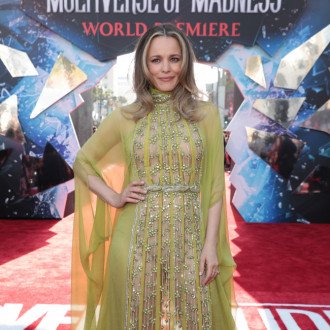