After witnessing the death of his mother and father, Conan was made an orphan and worked for his keep. His father was his mentor, the one person who really taught him the meaning of life and the importance of their work. Setting off on a lonely treck, Conan discovers a cruel and unforgiving world, far from the village he grew up in. 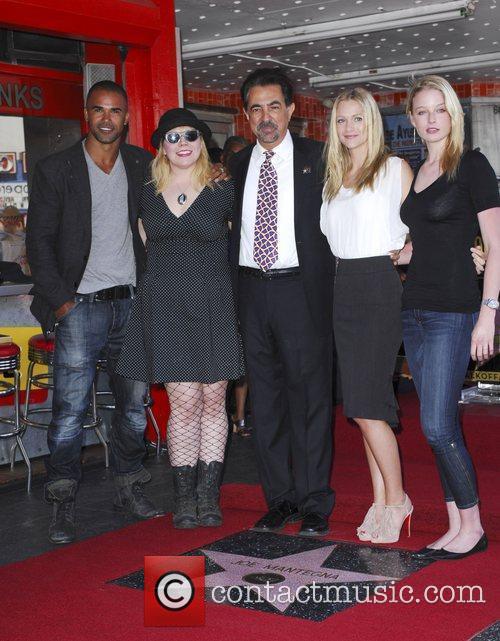 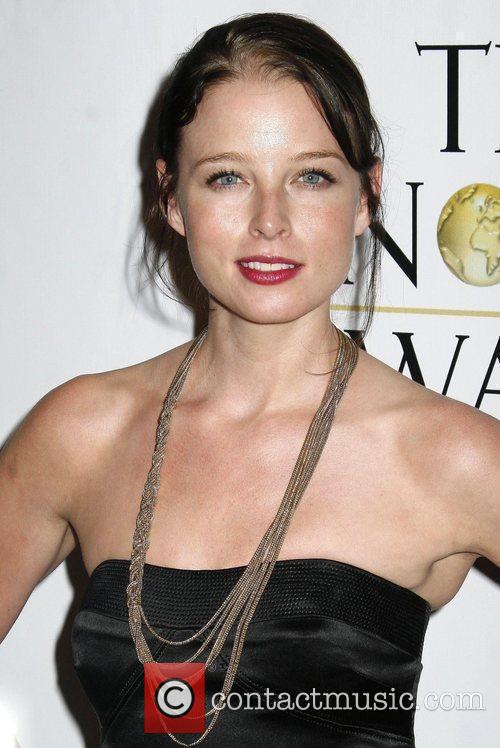 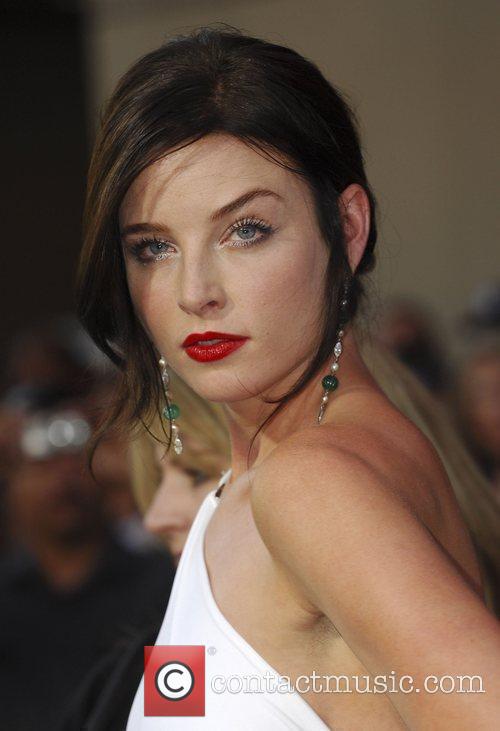 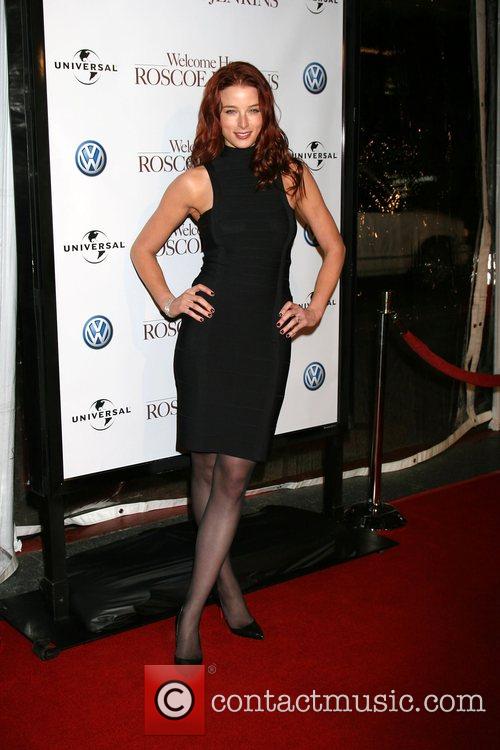 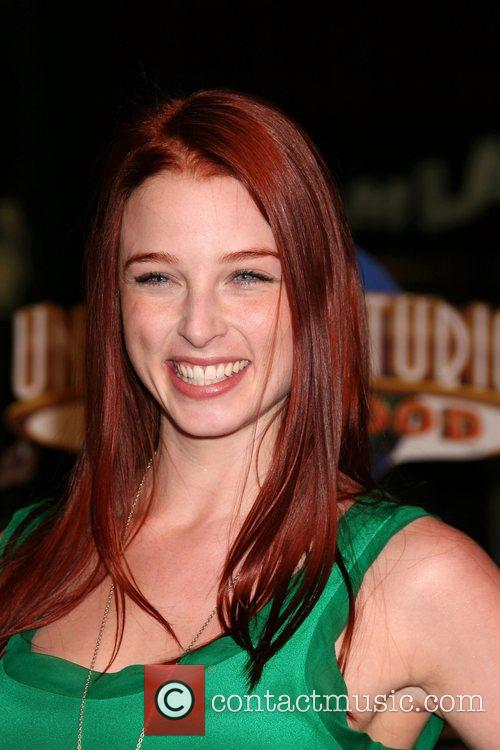 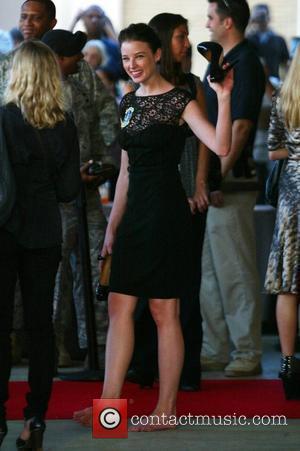 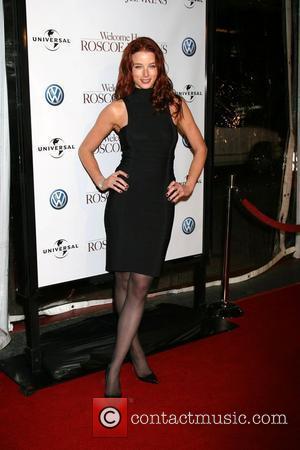