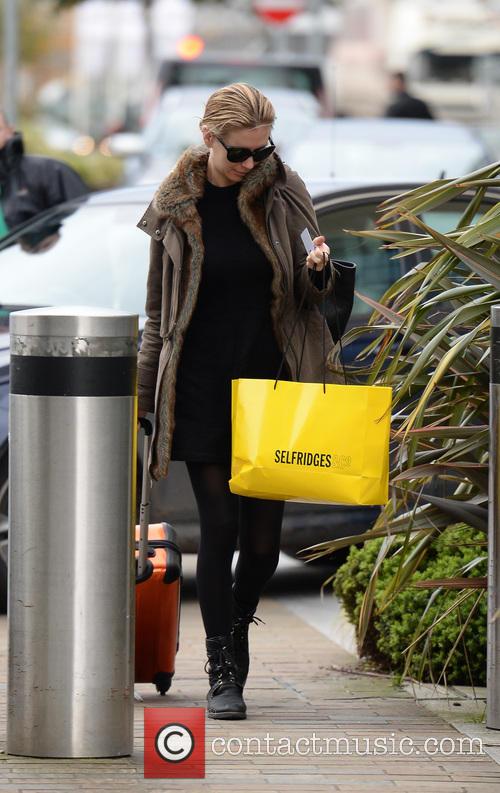 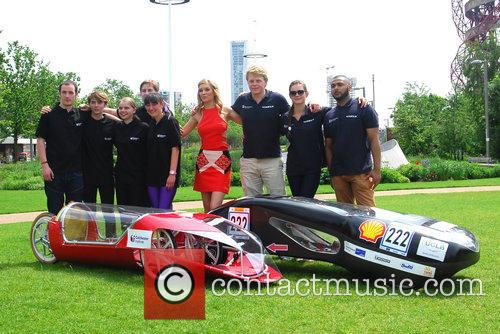 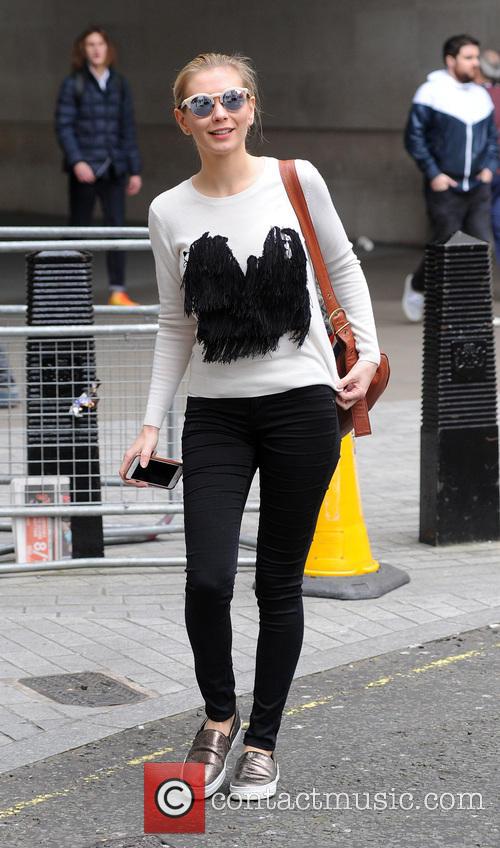 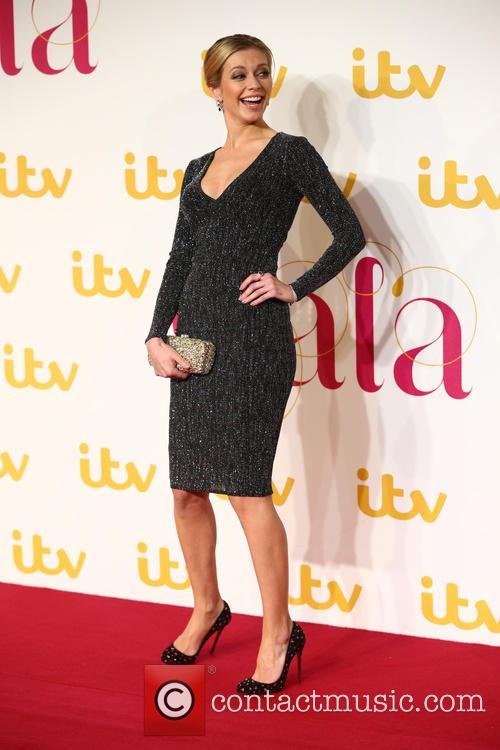 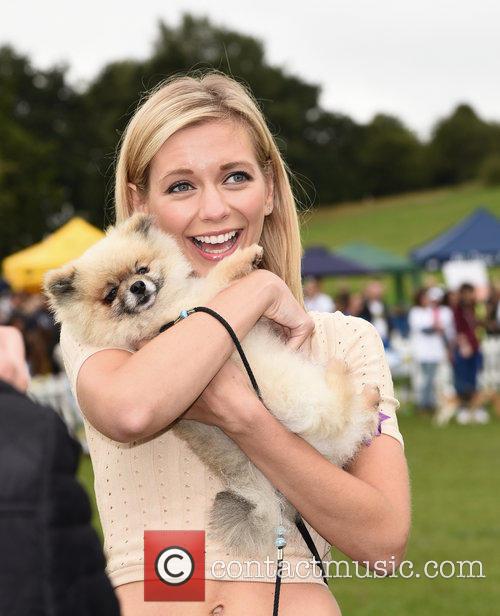 By Charlotte Court in Lifestyle / Showbiz on 04 August 2015

Who knew letters could be so troublesome?

To most viewers, Channel 4 quiz show Countdown is a relatively safe programme to watch with sensitive souls. With only two contestants, a few numbers and a couple of letters - what could go wrong? It turns out quite a lot as co-host Rachel Riley found out on Monday. The Maths wizard was putting up randomly picked letters on to the board as usual but realised something was going terribly wrong as she spelt out the word S-L-U-T.

Continue reading: Red Faced Rachel Riley Gets Caught Out With A Rude Word On Countdown Matt Le Tissier will pit his wits against a fellow contestant on 'Countdown'.

The former Southampton and England footballer Matt Le Tissier has announced he will compete in the TV quiz show Countdown after passing his contestant audition. The 46-year-old will become the fourth professional footballer to appear on the Channel 4 show. Matt Le Tissier will appear on Countdown later this year

Le Tissier, who now works as a TV pundit for Sky Sports, tweeted: "Passed my contestant audition for @C4Countdown. Be filming in autumn. Hope you've brushed up on the numbers @RachelRileyRR."