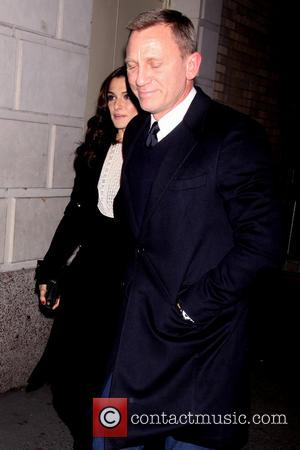 Rachel Weisz and Michelle Williams set up regular playdates for their children while shooting Oz The Great And Powerful.

The actresses spent six months living in Detroit, Michigan in 2011, filming the upcoming prequel to The Wizard of Oz alongside James Franco and Mila Kunis.

Weisz's son with ex-husband Darren Aronofsky, Henry, came along too, as did Matilda, Williams' daughter with the late Heath Ledger, and to keep the pair entertained, the busy mums met up off-camera to come up with a variety of fun activities.

The Brit, who is now married to Daniel Craig, tells InStyle magazine, "Michelle's daughter and my son are about the same age, so they went to camp together, and we took them bowling. It was really fun for me and Michelle too, because you don't get that many mommy playdates in our business."