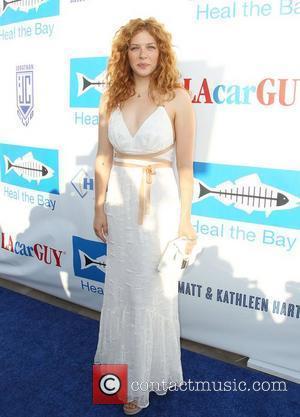 Rachelle Lefevre has landed a lead role in Under the Dome 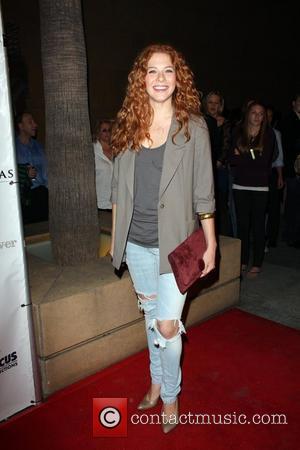