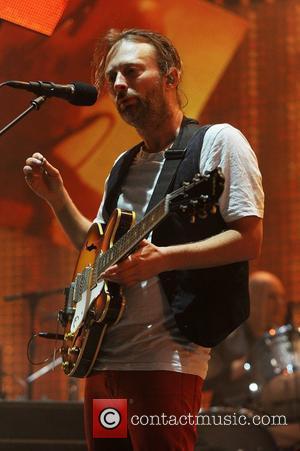 Revenge is sometimes best served cold and sometimes in a river of blood a la Kill Bill, however for one Radiohead fan, revenge is best served by selling your ex's gig tickets and advertising them exclusively available for attractive women.

The unnamed Radiohead fan decided to sell his ex-girlfriend's tickets having found out that she had cheated on him with two other men during their three year relationship. He states that “It is therefore necessary that the people purchasing these tickets be attractive females that will pose in flirty photos with us at the [...]gig.” The seller finished the advertisement stating that “Sex after the concert is optional but encouraged.”

This kind of online revenge is becoming more and more commonplace. The days of tyre-slashers and bunny boilers are over, and there are now websites dedicated to wreaking revenge on your ex or whomsoever you deem to deserve it. However, of course, you can take on a personal project as parents of a One Direction fan did, who also chose to sell their kid's tickets online after having caught them smoking, reports Stere0board.com.

Radiohead are currently touring with Caribou, playing at the O2 Arena tonight before heading to Paris for two nights at the Paris Bercy on October 11th and 12th.