By Andy Peterson in Music Reviews on 14 January 2015 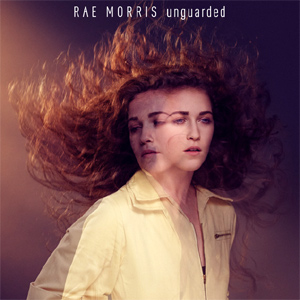 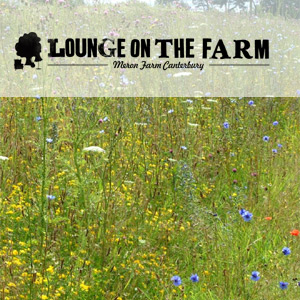 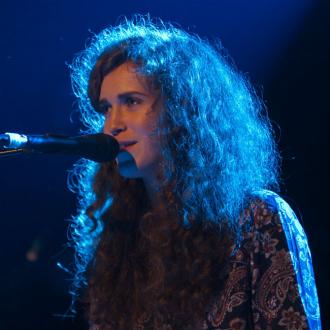