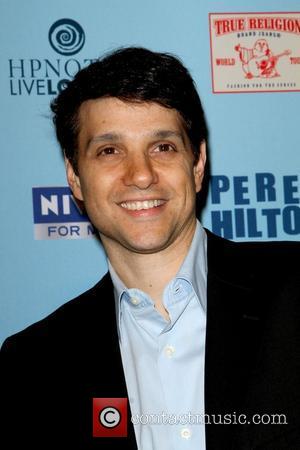 The Karate Kid star Ralph Macchio is recovering from a severe dancing injury - he ruptured a cyst on the back of his knee.
The actor, who is currently among the finalists still competing on hit U.S. TV show Dancing with the Stars, took to his Twitter.com account to alert fans of his less than perfect condition ahead of his highly anticipated performance on Monday (09May11).
He wrote, "Have missed days of rehearsal this week. Had a ruptured cyst (build up of fluid) on the back of my knee causing acute pain. Hoping to be able to perform tonight!"
The post sparked concerns MACchio might have to bow out, but he and his dance partner Karina Smirnoff are determined hit the dancefloor.
He later added, "Nothing's gonna (going to) ever keep me down... Will be rough around the edges w/o (without) rehearse time. But performing with Karina Smirnoff for u (you) guys is the hi-light (highlight) of every week (sic). Hangin in!" 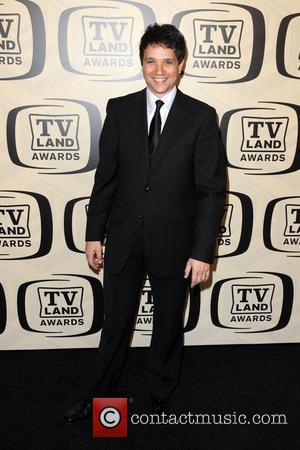 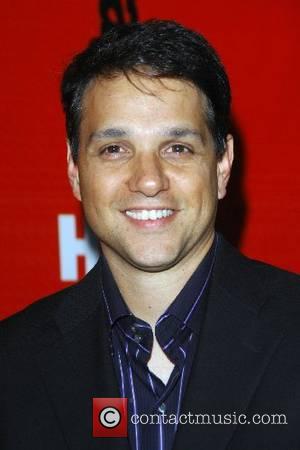