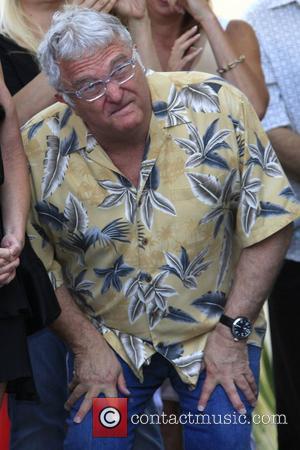 Picture: Randy Newman Neil Diamond is honoured with a star on the Hollywood Walk of Fame, held on Hollywood Boulevard Los Angeles, California - 10.08.12

Randy Newman has waded into the US election debate, with his own satirical song. Newman, who is openly supporting the current president, Barack Obama, has taken the risky approach of writing a song containing the refrain “I’m dreaming of a white president.” Randy Newman’s ‘I’m Dreaming’ is intended to be tongue in cheek, of course, but even so, it’s a bold move from the 68 year-old songwriter. In an article from Wall Street Journal, Newman explains that he believes racism to be the “great issue” of the United States of America.

He feels that the sentiment of the song – which tells the story of someone wanting to vote in a president because they are white – is a prevalent sentiment in the country, even if people are reluctant to admit it. “I don't know how many people you can get to admit it. I think maybe zero." Newman has released the track as a free download and is encouraging his fans to donate to the United Negro College Fund. Other lyrics from the song include “He won't be the brightest, perhaps, but he'll be the whitest, and I'll vote for that.” Randy has defended the tone of the sing, by saying “It's delicate enough that I'm not going to offend people every which way, but I wanted to get it right as best I could.”

It’s not all negativity from Newman, though. He’s proud of how far America has come in terms of race relations and is proud of the fact that they have a black president, saying “No European country would have elected a black man," he said. "I can't believe it happened. I think it's fantastic, like a step on the moon.” 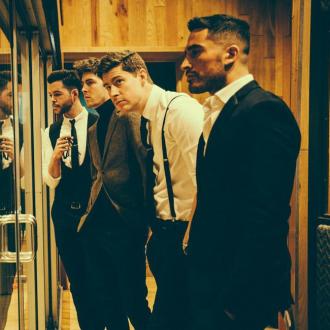