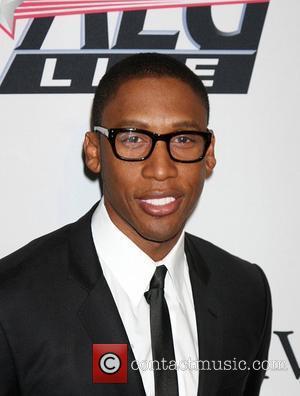 Soul star Raphael Saadiq would never consider a reunion with his TONY! TONI! TONE! bandmates, because that part of his life is all in the past.
The Ask of You singer, real name Charlie Ray Wiggins, parted ways with his brother D'wayne Wiggins and cousin Timothy Riley after the release of their 1996 album House of Music.
Saadiq has since gone on to make a name for himself as a producer and artist in his own right, with five Grammy nominations behind him, while Wiggins and Riley have reunited on a couple of occasions since 2003 with new singer Amar Khalil.
They are rumoured to be working on a new Tony! Toni! Tone! disc, but Saadiq refuses to have any part in it, comparing his solo career to that of Lionel Richie after leaving The Commodores in 1982.
Asked whether he could be tempted to join Wiggins and Riley in the studio, he tells WENN, "No, not at all. One's my brother, one's a friend, we're all good friends, but I've moved on. I've moved on like Lionel Richie!"

Raphael Saadiq - Ask of You Video Raphael Saadiq Indicates There Will Be No Reunion Tour Raphael Saadiq Movin' Down The Line (Don't You Go Away) Video 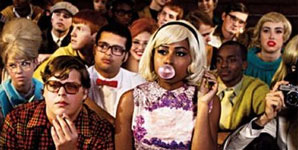 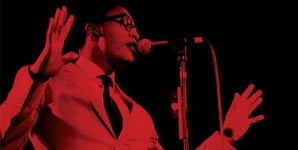