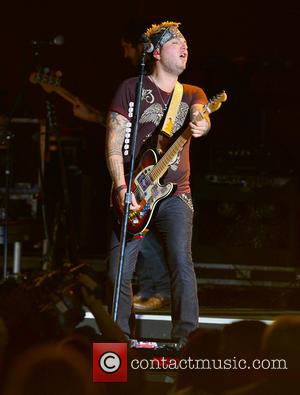 Rascal Flatts have recruited U.S. The Voice winner Craig Wayne Boyd to serve as the opening act for their upcoming Las Vegas residency.

The country music trio is set to stage a nine-show run at the Hard Rock Hotel & Casino's the Joint venue, and joining them is Blake Shelton's protege, who won the U.S. talent competition last month (Dec14).

Since triumphing on The Voice, Boyd has already made history on the U.S. country charts after debuting his first single, My Baby's Got a Smile on Her Face, at number one.

The tune is only the second release in the history of the Billboard Hot Country Songs countdown to enter at the top, following Garth Brooks' More Than a Memory hit in 2007.