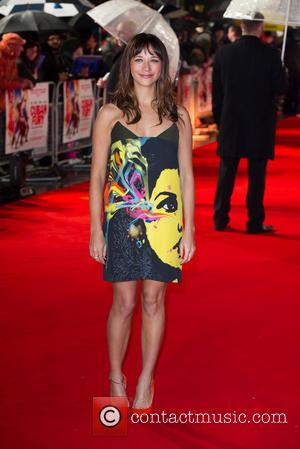 Rashida Jones has recruited her real-life mother and father, Peggy Lipton and Quincy Jones, to play her on-screen parents in her new Tv sitcom.

The actress recently left her role on hit U.S. comedy Parks and Recreation, but she already has a new project lined up with a part in a police sitcom titled Tribeca.

The show will be a family affair as Jones' actress mum and music mogul father will reunite to make a guest appearance her character's parents.

Lipton and Jones were married for 16 years before their split in 1990, and have two daughters, Rashida and Kidada.

The new venture reunites Jones with her former The Office co-star Steve Carell, who co-wrote the pilot episode with his wife Nancy.

Rashida Jones On Why She Really Left 'Toy Story 4'

Rashida Jones Requests Famous Females "Leave Something To The Imagination"

Rashida And Quincy Jones Team Up For Prostate Cancer Campaign 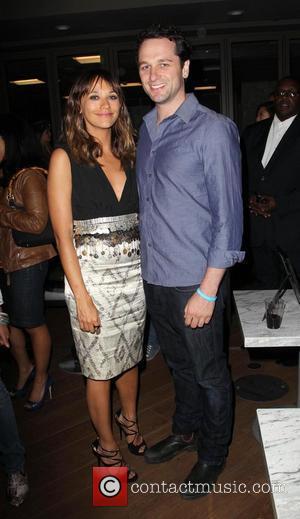 Rashida Jones Apologizes For Urging John Travolta To 'Come Out'