‘The View’ host came under fire last week, for comments she made about not hiring people with ‘ghetto-sounding’ names.

Raven-Symoné has apologised on Facebook for the controversial comments she made on ‘The View’ last week. The former Disney star had caused uproar on social media after saying she would not employ anyone with a ‘ghetto-sounding’ name on the talk show. 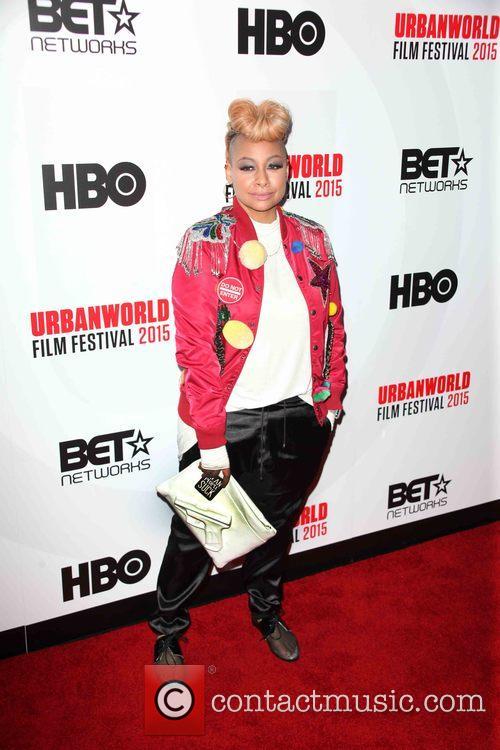 Raven-Symoné has apologised for comments she made on ‘The View’.

‘My comments about discrimination have spun out of control,’ Symoné wrote. ‘I'd like to begin by saying that I was not attacking a specific race, but repeating a name that was said in a viral video which has received over 2 million likes. I have been denied many jobs because of my skin colour, body size, and age.’

‘Each time I was rejected, my self esteem was negatively effected, so I empathise with those who feel victimised by what I said. We would hope that when it comes to hiring, our names, physical appearance, sexual orientation, and age would never outweigh our qualifications, but often times, they do, thats the truth and it sucks. But I should not be part of the problem, I should be part of the solution.’

‘As an equal opportunity employer, I have never discriminated against a name....even though I said I would, it's not true. My comment was in poor taste. My lack of empathy towards name discrimination was uncalled for.’

Symoné made the comments during a segment on the show where a viral video was played showing the most "ghetto"-sounding names. After the video the 29 year old told her co-hosts, "I’m not about to hire you if your name is Watermelondrea. It’s just not going to happen. I’m not going to hire you.”

Her comments quickly caused outrage on twitter, with some accusing her of racism and discrimination. Symoné has also been defended by her father Christopher B. Pearman who wrote an open letter on Facebook, addressing his daughter’s knack for making controversial comments.

"Children grow up and become influenced by many things, situations and people. I certainly don't agree with what she said....but she is damn near thirty years old. She's a grown ass woman making grown a-- mistakes. We all have been guilty of this.”

"Raven is a really Beautiful, Sweethearted, Human Being. I should know. Her Mother and I Love her Very much and will always support her and have her back," the father added. "Even if sometimes..........she says some dumb S#%T!"