Rawson Marshall Thurber is set to direct 'Dust', a movie based on the game and graphic novel of the same name. 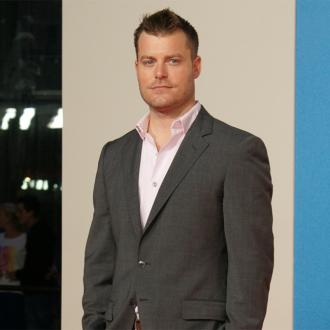 The 'We're The Millers' director is to work on the film, which is based on the game and graphic novel of the same name, The Hollywood Reporter revealed.

'Dust' is set in an alternate 1940s where World War II never ended and the world has been split into three groups: the Allies - the United States, the Commonwealth and the French; the Axis - which is not led by Adolf Hitler and the SSU - a combination of the USSR and China.

Lionsgate has picked up the rights to the movie and Dan Lin from 'The Lego Movie' is set to produce.

Rawson is better known for his comedies such as 'Dodgeball' but he has wanted to work on a comic book fantasy film for a long time.

He said previously: ''It's a cool spin on a genre that I've loved for a long time and it opens up narrative avenues that are just thrilling.

''It's all my 9-year-old fantasies wrapped in one thing, a World War II mashup.''

Rawson is currently gearing up towards 'Central Intelligence', which stars DWAYNE 'THE ROCK' JOHNSON and Kevin Hart.

Filming for the comedy-come-action movie is set to start in Boston, Massachusetts in the summer months.