Ray Harryhausen, the mastermind behind some of Hollywood's most iconic and groundbreaking special effects, has died aged 92. The screen icon worked on such visionary films as Clash of the Titans and Jason and the Argonauts and went on to influence the likes of Steven Spielberg, James Cameron and George Lucas along the way.

Born Raymond Frederick Harryhausen in Los Angeles in June 1920, the animator worked in a time before effects could be handled on a computer, hand-making his models and painstakingly shooting them by each individual frame in a process that would take weeks to complete, but would result in some of the best-known action sequences seen in classic cinema. The official statement of Ray's death from The Ray and Diana Harryhausen Foundation Facebook page reads, "Harryhausen's genius was in being able to bring his models alive."

Clip from the groundbreaking skeleton fight from 1963's Jason and the Argonauts.

His works on One Million Years B.C., Mighty Joe Young, Clash of the Titans and his three Sinbad films are some of his best known, however it is his work on Jason and the Argonauts that will be long remembered, his animation of seven living skeletons took three months to create and still looks remarkable to this day. Since the news of his death all manner of tributes have flown in to honour Ray, but it is not just in death that he is remembered as Ray was constantly revered and commented upon while he was alive.

Comments of appreciation have come form George Lucas, who said, “Ray has been a great inspiration to us all in special visual industry. The art of his earlier films, which most of us grew up on, inspired us so much Without Ray Harryhausen, there would likely have been no Star Wars.”

Steven Spielberg meanwhile said, "Ray, your inspiration goes with us forever," while Peter Jackson said, "His patience, his endurance have inspired so many of us," with stop-motion animator Nick Park adding, “In my mind he will always be the king of stop-motion animation.” 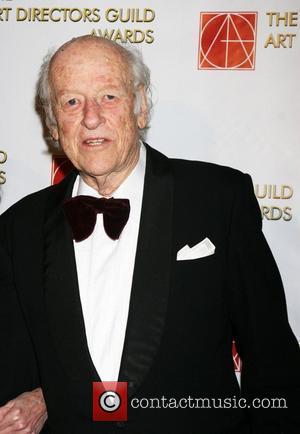