'Ice Age: Collision Course' is the latest installment of the pre-historic film series.

The fifth film in the animated franchise, Ice Age: Collision Course reunites the eclectic starring trio Ray Romano, Queen Latifah and John Leguizamo. Although they don't actually get to see each other until they hit the road on the promotional tour. They only went into the studio together once. "We tried in Ice Age 2," says Leguizamo, "but it didn't work because we all started talking over each other, and they couldn't separate the tapes. So they had to throw it away."

Latifah laughs and says, "I haven't seen another person in the studio since!"

And all three agree that being alone in a sound booth has forced them to develop a whole new kind of acting. "It's another skill you've gotta develop," Romano says. "It took me a while to get used to moving, to emote without being able to emote with your body. I don't know where that helps you in acting but it is another skill."

"It's complicated at first because there's nothing to look at," Leguizamo adds."The animators draw the character later according to your emotional cues. So you have to feel free. It takes a while to feel free, then it's great. You're by yourself and no one is nagging you."


"And you don't have to get dressed," laughs Romano.

After this many movies, the actors have tricks that help them get back into their characters. "I just say, 'Manny, Manny, Manny, Manny!' with a real kind of nasally voice," Latifah admits, "repeating 'Manny' over and over because I'm always saying it. And that kind of lets me back in the family again."

Since all three are better known as adult-oriented performers, they relish the chance to entertain children for a change. "It's exciting because I'm gonna be a hero to my nieces and nephews again," Latifah says. "I mean we're all really talented actors and we can make the most R rated, raw -- we can go there! But it's great to have something we can give to the kids. They'll grow up remembering the Ice Age movie they saw and where they were and who they went with. And that's really cool."

Leguizamo pipes in: "I've met 20-year-olds who grew up with Ice Age now. They were 5 when the first one came out and now they're grown people. I was a lot older than 15 when this started!" 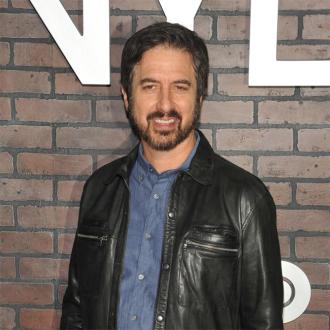 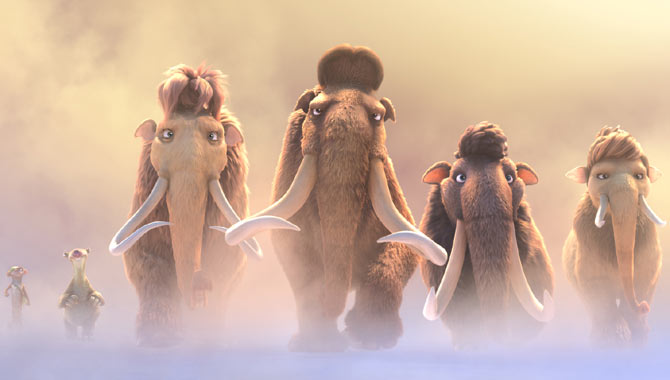 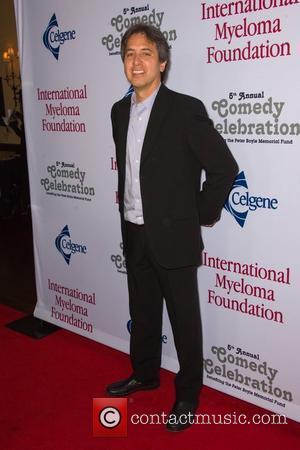 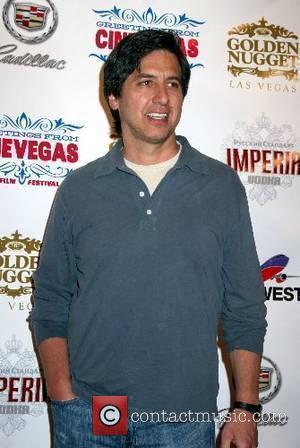