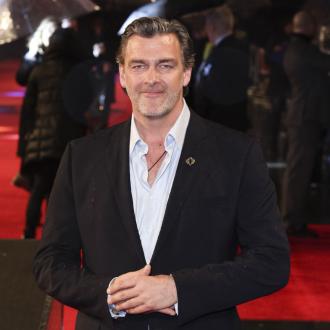 Thor will face ''deep challenges'' in 'Thor: The Dark World', according to Ray Stevenson.

The actor - who is set to reprise his role as the titular character's trusty sidekick Volstagg in Marvel's mythical superhero movie - has revealed that the latest installment of the franchise will see Thor, played by Chris Hemsworth, face hardship as his home planet of Asgard comes under attack.

Speaking to BANG Showbiz at the London premiere of his new movie 'G.I. Joe: Retaliation' on Monday (18.03.13), he said: ''Basically, in 'Thor', Asgard's under attack. All the happy, shiny days are soon to be behind us.

''There's some deep, deep challenges to the universe and the nine realms.''

Following the betrayal of his brother Loki, played by Tom Hiddleston, in the first 'Thor' movie, the hunky Norse god will face a new foe in the shape of Christopher Eccleston's Malekith the Accursed in the hotly anticipated sequel.

Hemsworth will once again play the titular character while Oscar-winning actress Natalie Portman will reprise her role as his human love interest.

Although Volstagg didn't appear in last year's epic superhero team-up movie, 'The Avengers', Stevenson is open to playing the character in the film's sequel, which is due for release in 2015.

'Thor: The Dark World' is due for release in October. 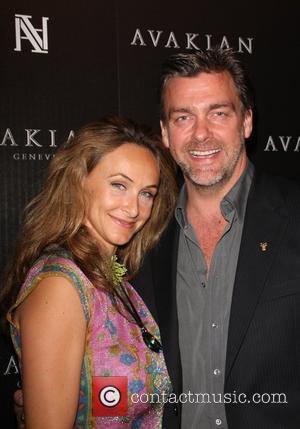 Ray Stevenson Wants To Return As The Punisher