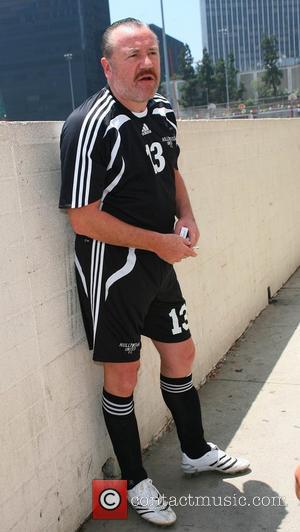 The COLD MOUNTAIN star confesses he ritually watches Cy Endfield's legendary movie - starring SIR Michael Caine and RICHARD BURTON - at least once a month and has memorised the characters' lines.

Winstone admits, "I probably watch Zulu a minimum of once a month. I've got it on DVD but even when it's on TV my mate will ring me up and say 'Zulu's on'.

"I'll say, 'I know, I got it,' but you just end up watching it. It's like when people get dressed up to watch THE ROCKY HORROR SHOW and know every line. I'm a bit like that with Zulu."