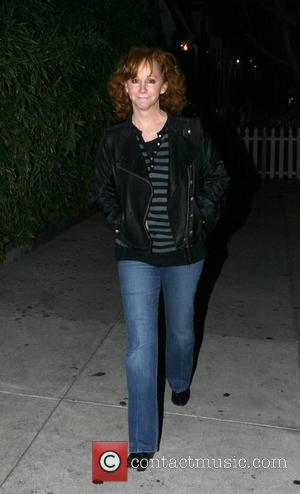 LATEST:Country star Reba McEntire has weighed in against the Dixie Chicks again, after they criticised fans of her music. The pair first came to blows after the group criticised US President George W Bush's - a close friend of Republican MCEntire - decision to go to war in Iraq. Although they later apologised, singer MARTIE MAGUIRE recently took back the apology and claimed the furore had helped them connect with their audience, adding an attack on MCEntire: "I'd rather have a small following of really cool people who get it, who will grow with us as we grow and are fans for life, than people that have us in their five-disc (CD) changer with Reba MCEntire and Toby Keith. We don't want those kind of fans. They limit what you can do." MCEntire is furious. She's quoted in the New York Daily News, saying, "(I'm) very disappointed. I've never turned my back on country music. "So when somebody talks bad about my music, my family, that does not set well with me. And when you bite the hand that feeds you, I just don't think that's very nice."