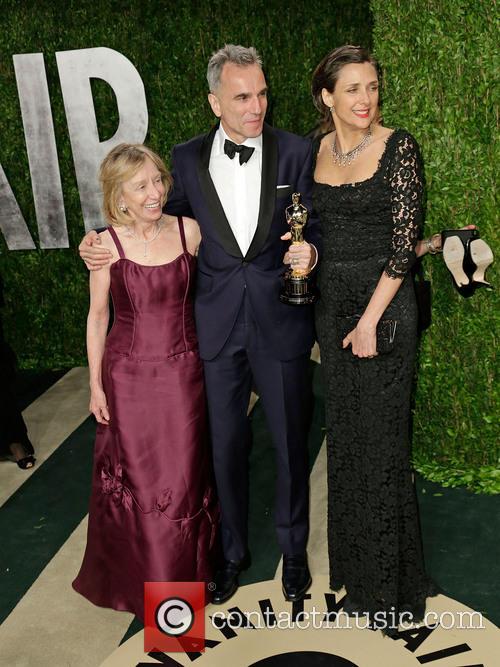 By Sean O'Connell
Bad
The Broadway hit Proof put playwright David Auburn's name on the map, earned him a shelf full of prizes (from Tony to Pulitzer), and reminded those of us who stopped paying attention that Mary-Louise Parker was a star. A movie adaptation was inevitable, though a drastic mishandling of the material was not.

Familiarity with Auburn's stage presentation may breed contempt for this version, which feels distinctly off-kilter from its first frames. Mysteries that held water longer in the theater instead land like Doc Marten's on a flimsy piece of plywood here. Director John Madden samples a chatty, analytical approach to his literal translation but gets swept up in stagy, awkward, and all-too-deliberate line readings. Much like last year's ill-conceived Phantom of the Opera, this movie has few cinematic qualities that elevate it above a tedious and emotionless play rehearsal shot on location.

The Broadway hit Proof put playwright David Auburn's name on the map, earned him a...