Actress Rebel Wilson Has Laughed Off Reports Suggesting She Is Heading To Las Vegas To Wed Her Comedian Boyfriend Mickey Gooch, Jr. 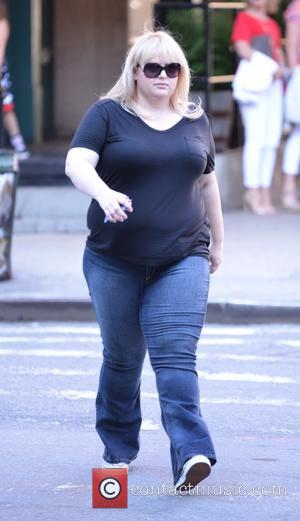 The Bridesmaids star began dating Gooch, Jr. earlier this year (15) and according to Australia's New Idea magazine, they are so in love, they are preparing to elope to Sin City to tie the knot at the Graceland Wedding Chapel.

However, Wilson has since taken to Twitter.com to dismiss the claims.

In a series of posts on Tuesday (04Aug15), she writes, "According to the tabloids this week I'm getting married in Vegas... another quality week in Australian journalism... Hopefully someone updates my Wikipedia page because that is 100% accurate #not".