By Rich Cline
Good
Based on the 1963 play Rafta Rafta, this lively comedy-drama is a story of delayed satisfaction in the Indian subculture in Bolton, northwest England. The characters and situations are entertaining, even if it all feels somewhat stagey and corny. 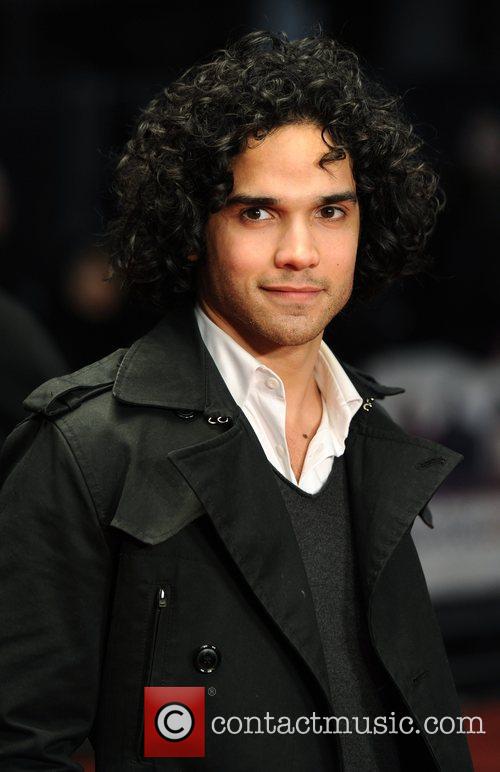 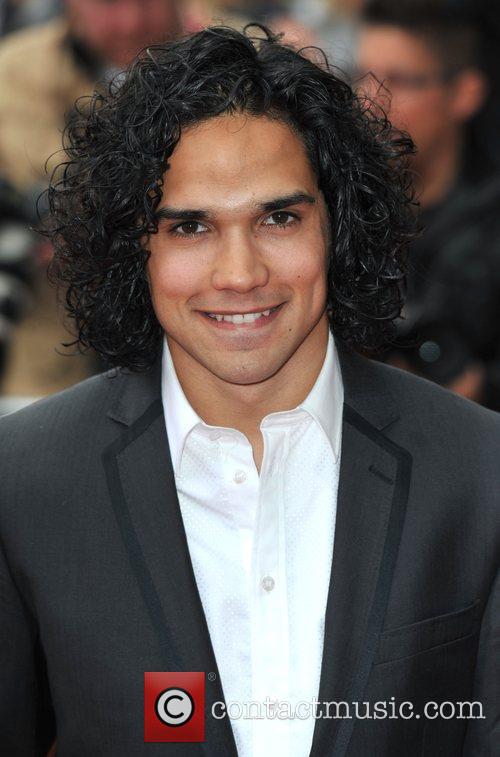 Based on the 1963 play Rafta Rafta, this lively comedy-drama is a story of delayed...