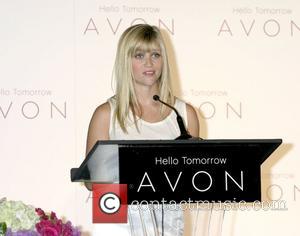 The smouldering CRASH star beat Will Smith and Johnny Depp in the new list, which was voted for by readers of In Touch magazine.

The magazine's editors claim Phillippe is the perfect choice because he's a "devoted dad" who makes up one of Hollywood's "cutest couples".

The actor also, who is dad to AVA, six, and DEACON, two, boasts about his child-rearing skills, having helped out at his mother's nursery while he was growing up.

The new poll also features Brad Pitt, who is currently playing stepfather to girlfriend Angelina Jolie's adopted kids MADDOX and Zahara Marley, and Charlie Sheen, who recently rescued his marriage to the Denise Richards for the sake of his daughters.